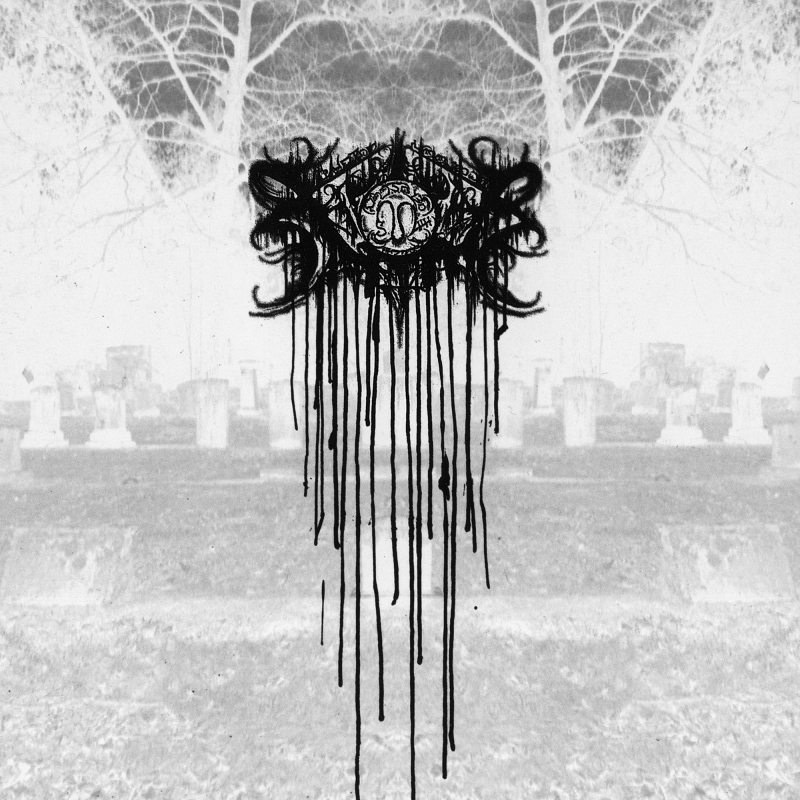 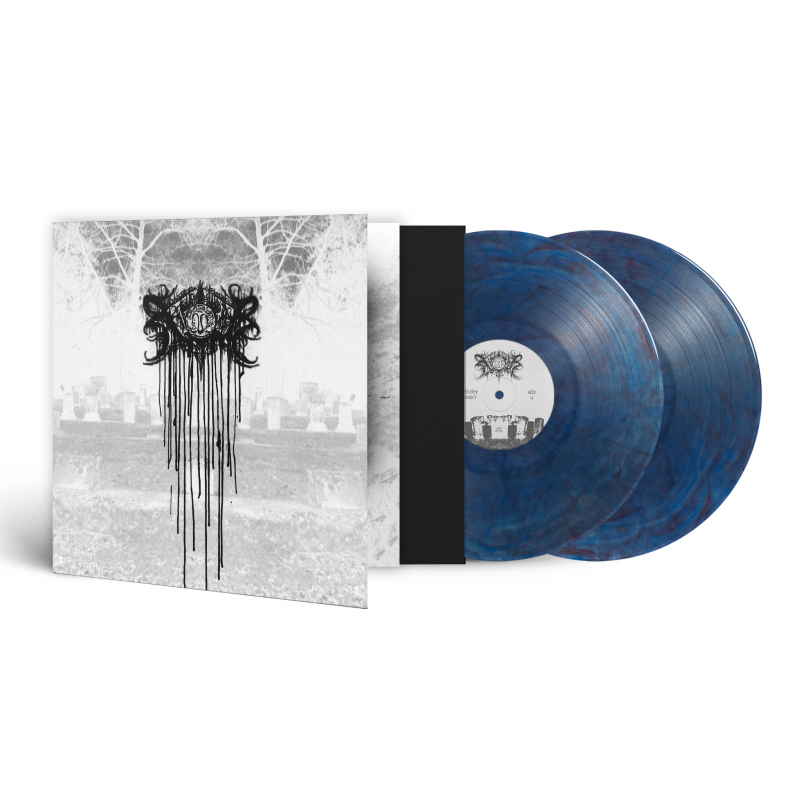 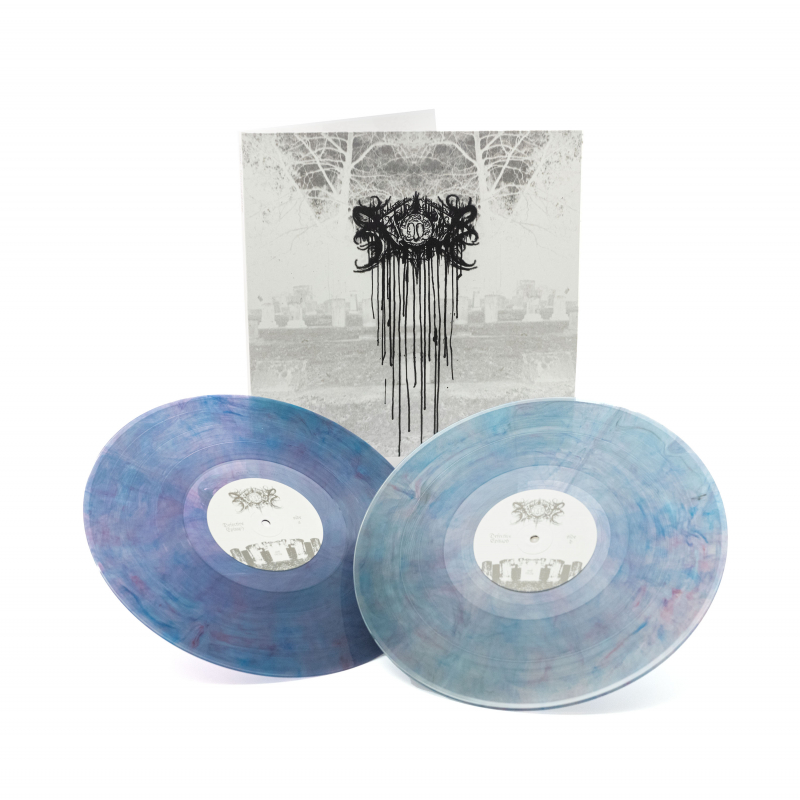 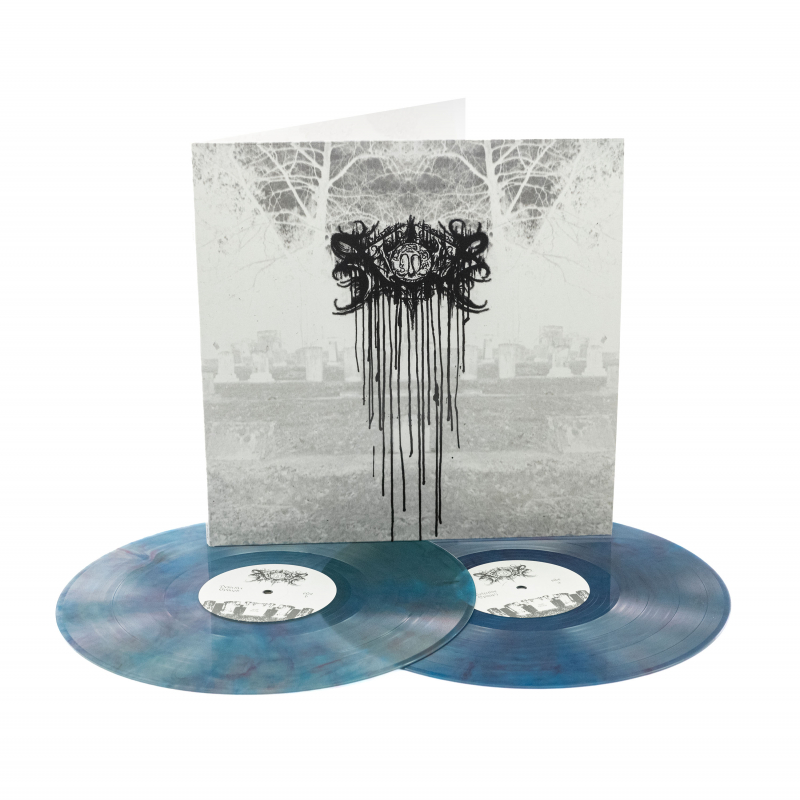 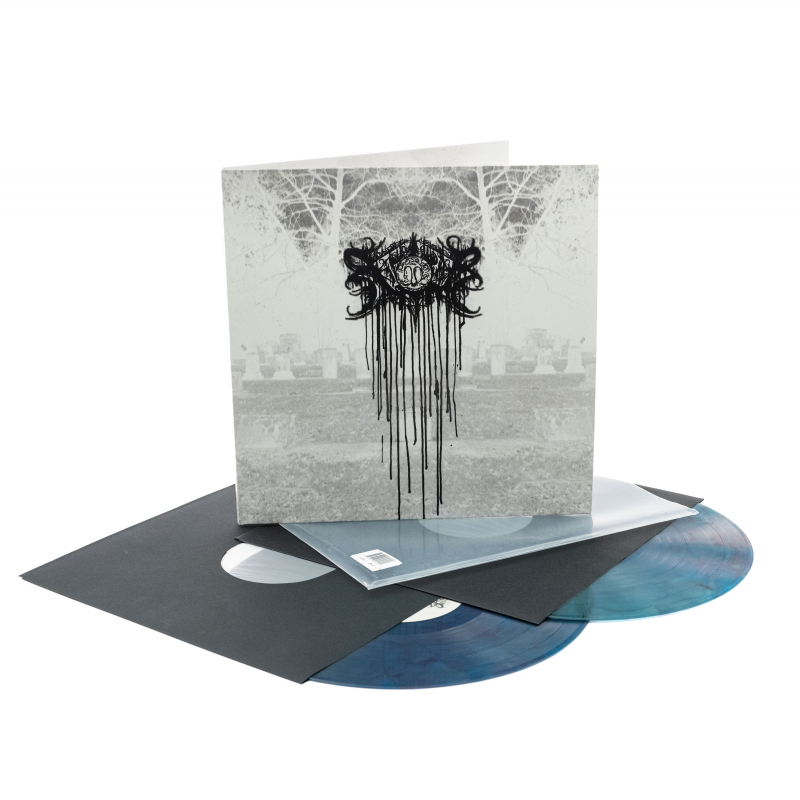 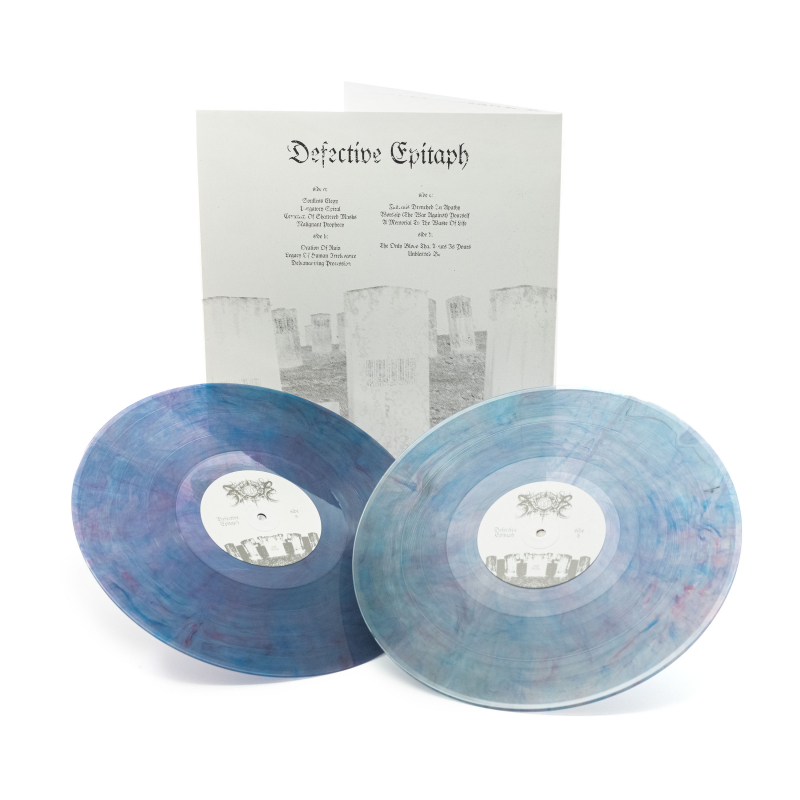 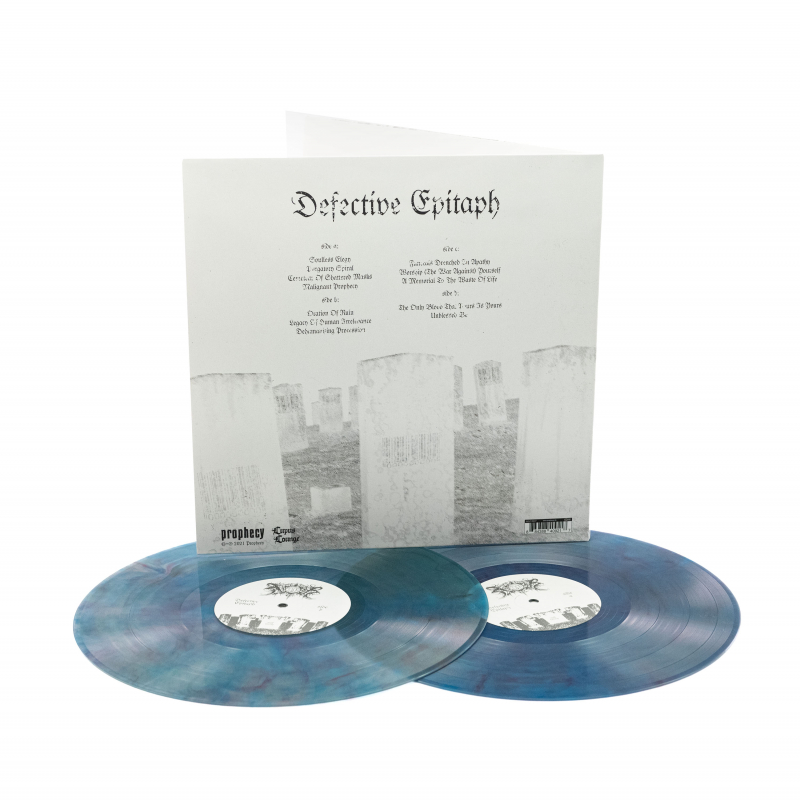 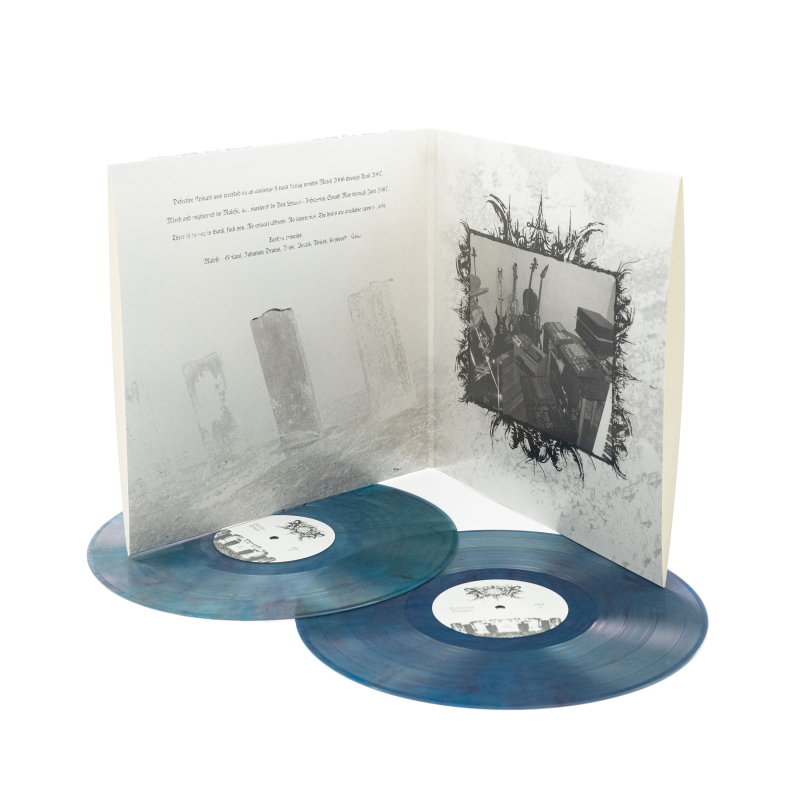 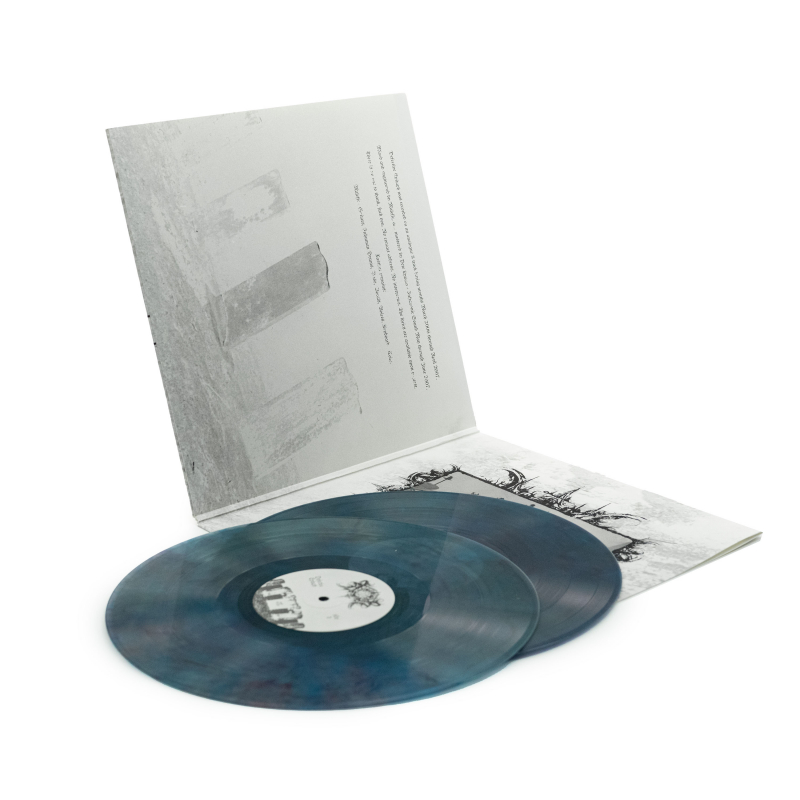 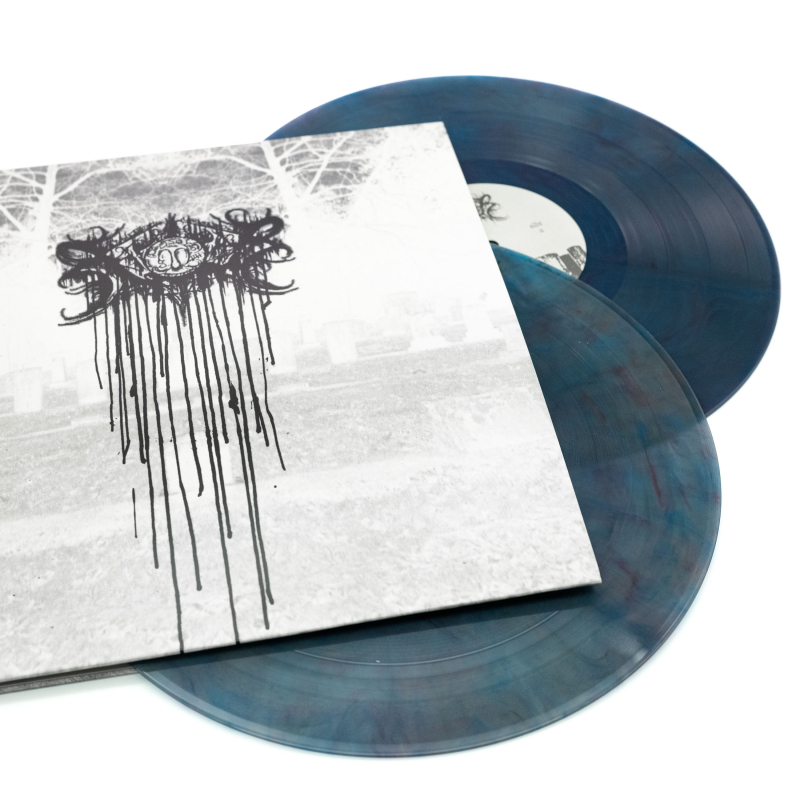 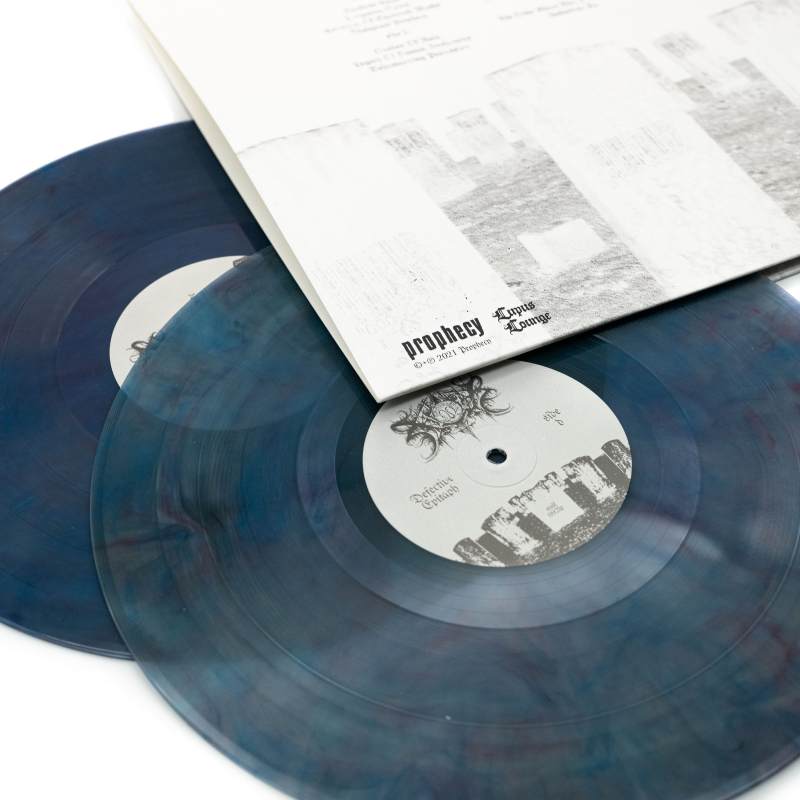 Following hot on the heels of the celebrated "Subliminal Genocide", XASTHUR thankfully resisted the temptation to just deliver a follow-up. Instead the depressive black metal pioneers returned to a more direct approach and strong underground feeling with their sixth album "Defective Epitaph". This epic 2007 full-length radiates self-loathing, misanthropic hatred, and echoes of a truly broken spirit. XASTHUR were originally created by vocalist and multi-instrumentalist Scott Conner in California, USA in the year 1995. Setting out as a depressive black metal project in the wake of the Scandinavian second wave, XASTHUR established a reputation as pioneers and spearheads of USBM over the course of nine albums, a host of split-singles, EPs, and occasional demos. In 2010, Scott closed this chapter by announcing the end of XASTHUR. After returning with an acoustic dark folk project under the banner of NOCTURNAL POISONING, the enigmatic frontman revived the name XASTHUR, but declared his black metal days to be gone for good, while moving on to dark modern folk style deeply imbued with assorted musical and literal Americana.

Tracklist:
01.Soulless Elegy
02. Purgatory Spiral
03. Cemetery Of Shattered Masks
04. Malignant Prophecy
05. Oration Of Ruin
06. Legacy Of Human Irrelevance
07. Dehumanizing Procession
08. Funerals Drenched In Apathy
09. Worship (The War Against) Yourself
10. A Memorial To The Waste Of Life
11. The Only Blood That Pours Is Yours
12. Unblessed Be