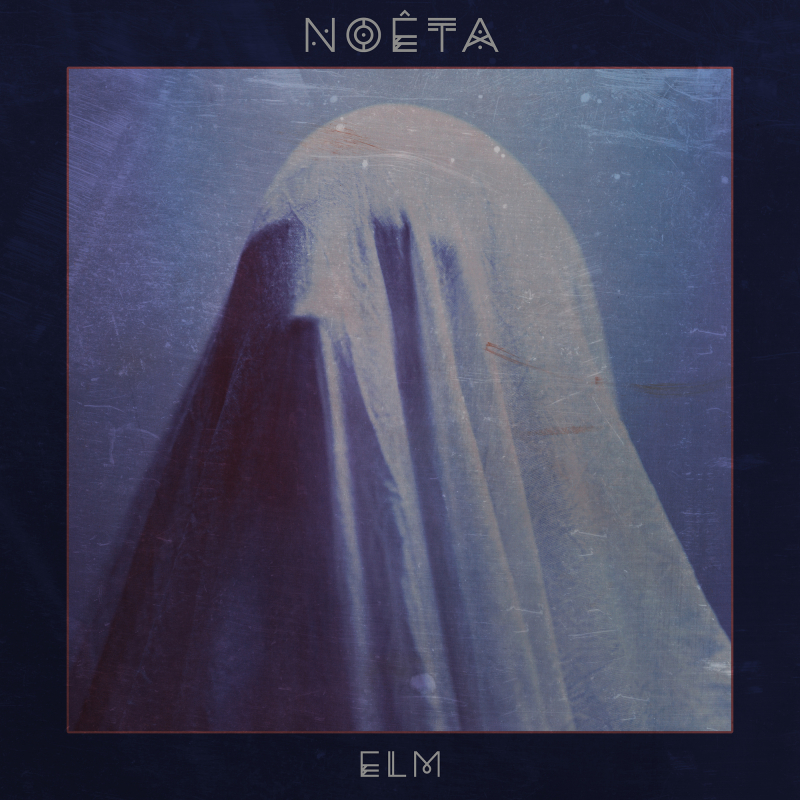 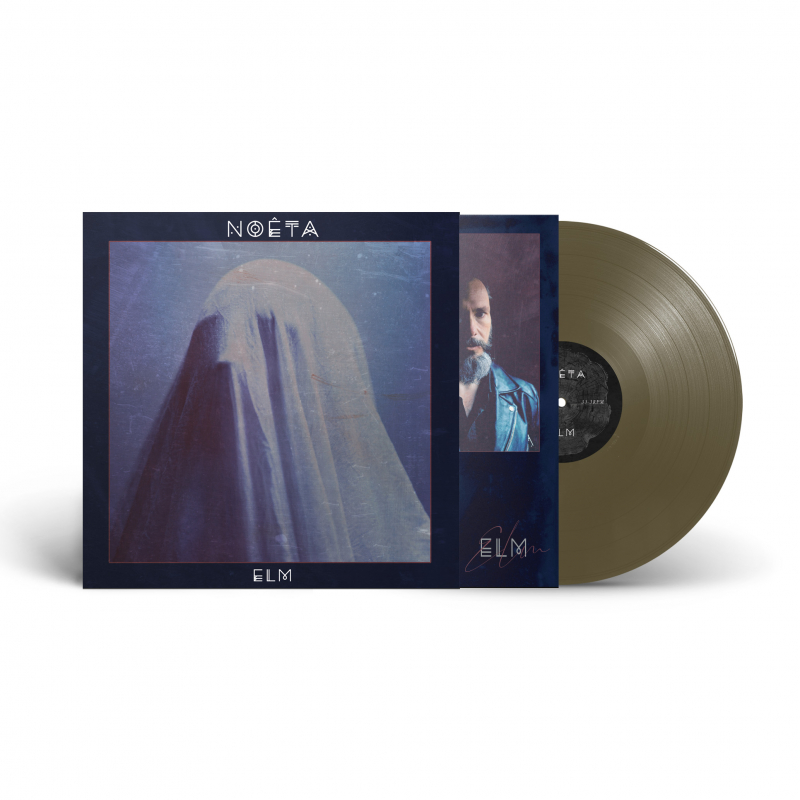 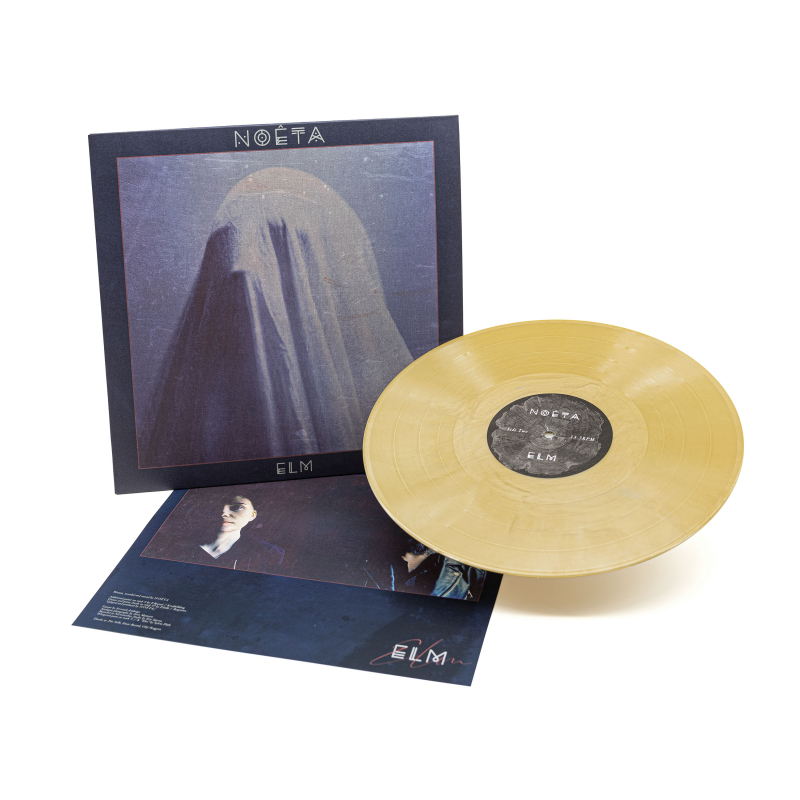 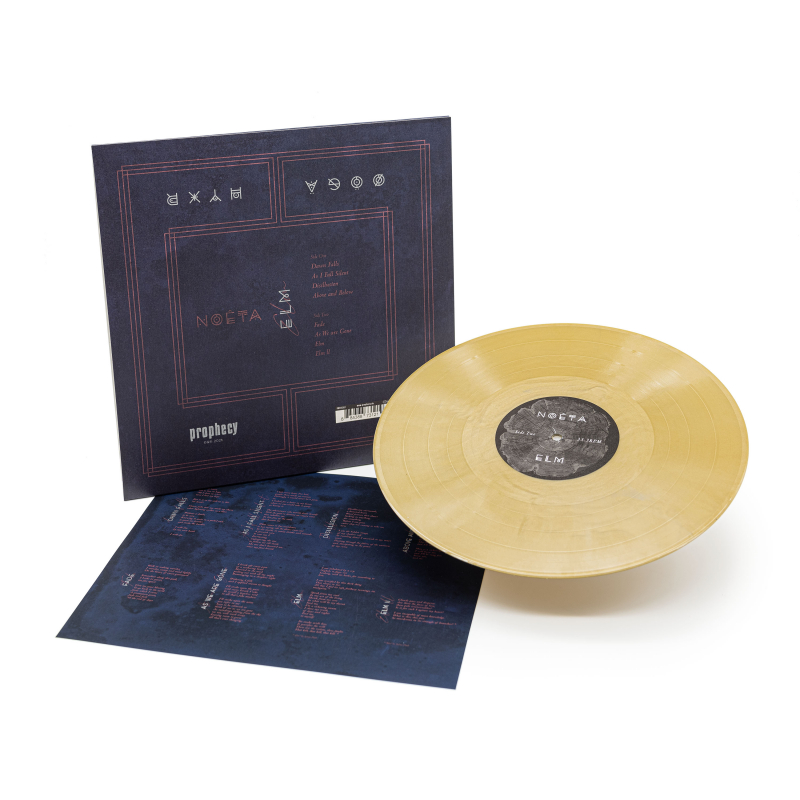 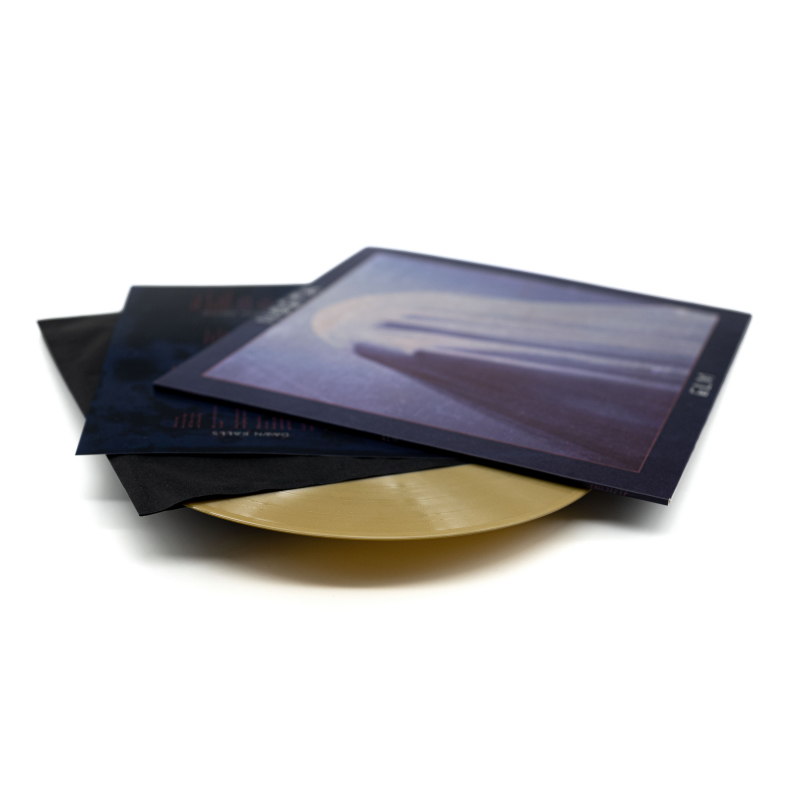 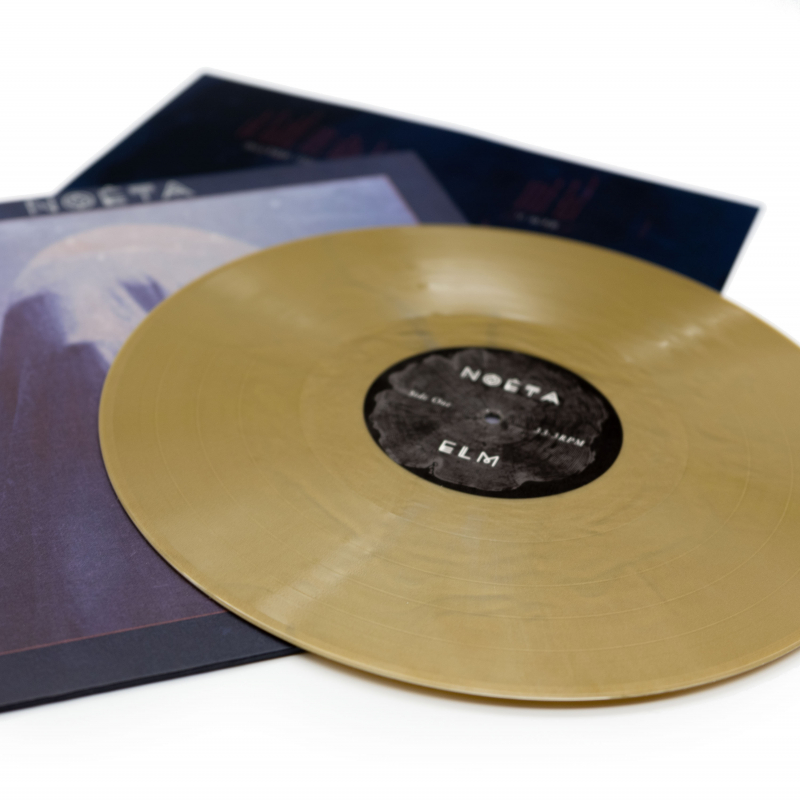 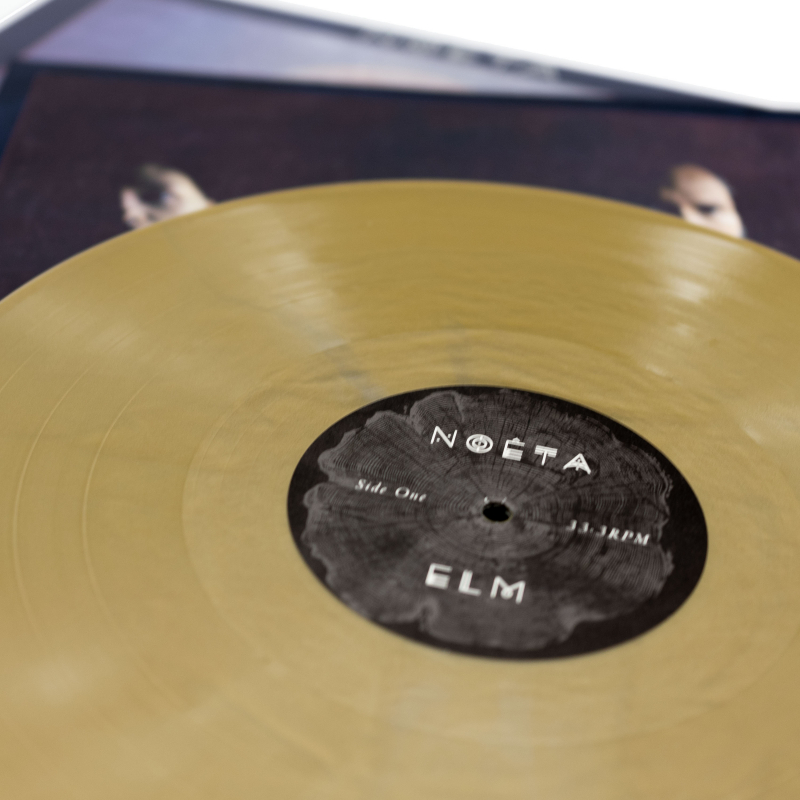 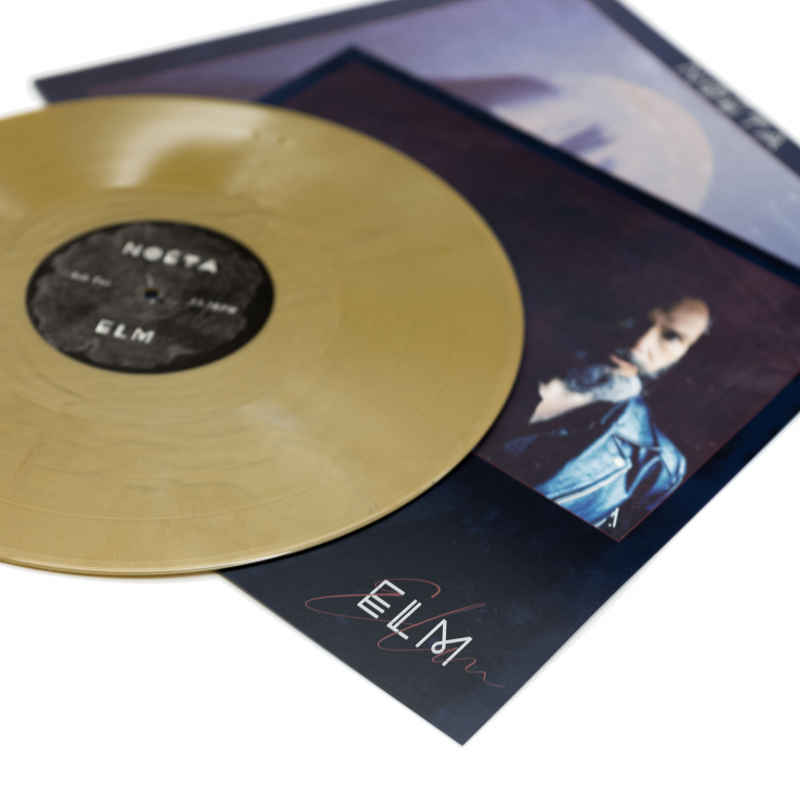 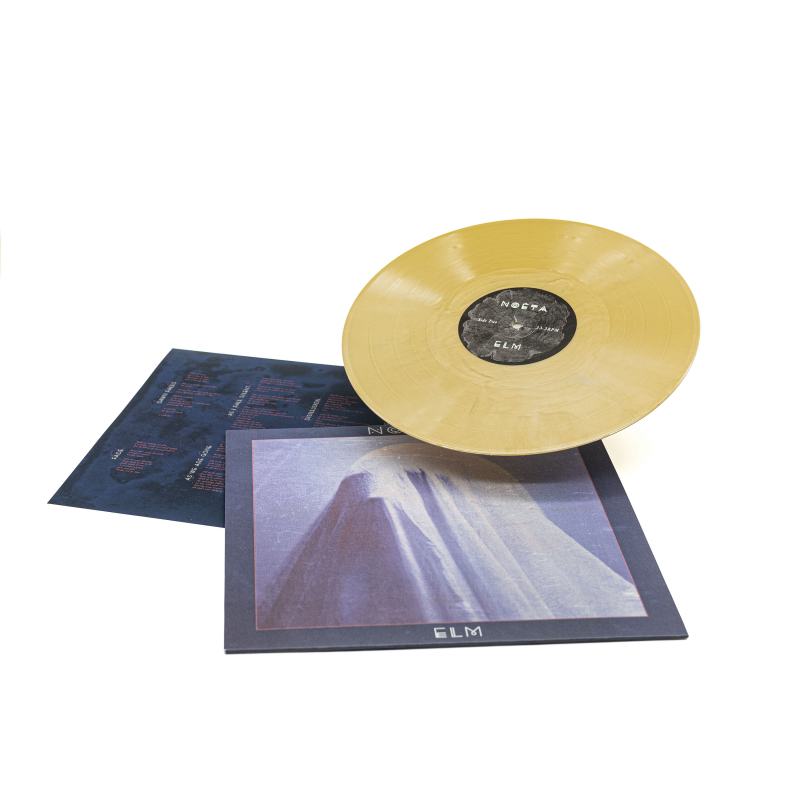 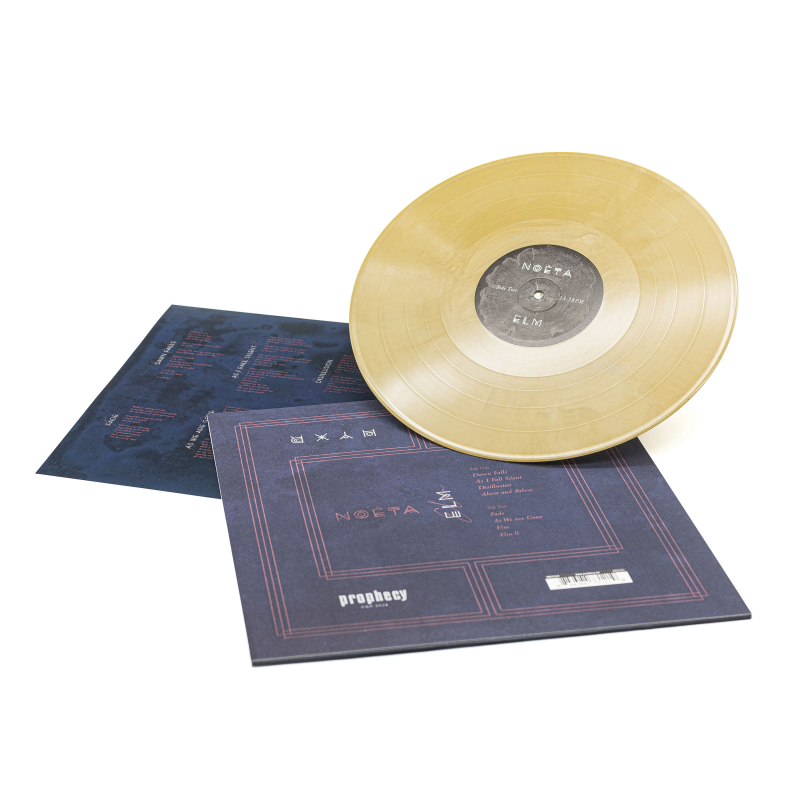 Something dark, melancholic, and at times even sinister is haunting each of the eight tracks collected on NOÊTA's sophomore full-length, "Elm", which is lyrically based loosely on emotions connected to the eponymous poem by the celebrated American writer Sylvia Plath. The music of the Swedish duo comes with an inherent ethereal beauty, which is carried by Êlea's both lucent and lucid voice. The focus on the singer's bewitching vocals is further underlined by a subtle and nearly minimalistic instrumentation by her long-time collaborator Andris, who masterly captures and enhances the musical moods.

Taking their name from the ancient Greek philosophical notion of universal thoughts or ideas that exist independently of any agent having them, NOÊTA embark on their musical journey into the otherworld with the highly praised 2015 EP "psykhē", which also refers to classical Greek philosophy where it denotes the wholeness of a person. This was followed by the equally acclaimed debut album "Beyond Life and Death" in 2017, which added more depth and audible confidence to the duo's compositions.

With the recording, production and mix again firmly controlled by NOÊTA, mastering of "Elm" was for the first time left to the expert hands of Tore Stjerna at Necromorbus Studio (MAYHEM, WATAIN). Guest contributions by KNOKKELKLANG and P.Stille of STILLA and BERGRAVEN also hint to Êlea's roots in black metal that remain present although her darkness takes a different stylistic direction.

"Elm" witnesses NOÊTA charting their very own left hand course through the rising tide of unique female artists such as CHELSEA WOLFE, ANNA VON HAUSSWOLFF or EMMA RUTH RUNDLE to name but a few of the highly individual female voices claiming their territory in the world of dark music.