The duo from Västra Götaland, Sweden are musically described as black ambient, the band's multi instrumentalists Êlea and Ândris aim to create music as an accompaniment to introspection.

NOÊTA takes its name from ancient Greek philosophy and describes the notion of universal thoughts or ideas, that exist without someone (or something) thinking them. The duo's wonderfully elusive sound is fascinating and compelling, yet difficult to categorize. This is music as mood; poetic, dark, ambient landscapes laid out with vintage equipment and Êlea's enticing, mesmerizing voice.

"Beyond Life and Death" follows NOÊTA's 2015 EP, psykhe, a four song stunner hailed as "barren and extremely beautiful" and "a stunning debut". The new album is centered on themes of seeking for structure and meaning, a longing for answers and the dark resignation brought by the incapacity to find them, directly focusing on feelings brought on by the grandness of the universe and how powerless we are to the powers of nature.

Many battle with emotions such as wonder, anxiety and introspection on a daily basis and the members of NOÊTA are no different. "Beyond Life and Death" is conceptually divided into three parts: the meeting with emotion as the meaning of life, a cold resignation and anxiety, and the horror-filled respect for a hard nature without bounds. If these themes sound heavy, it's because they are. 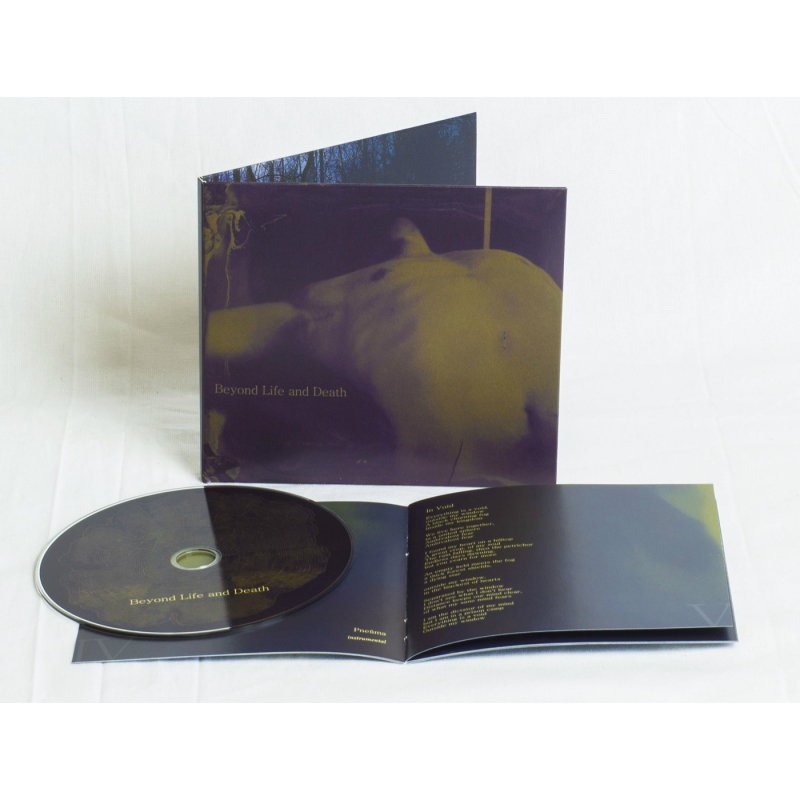 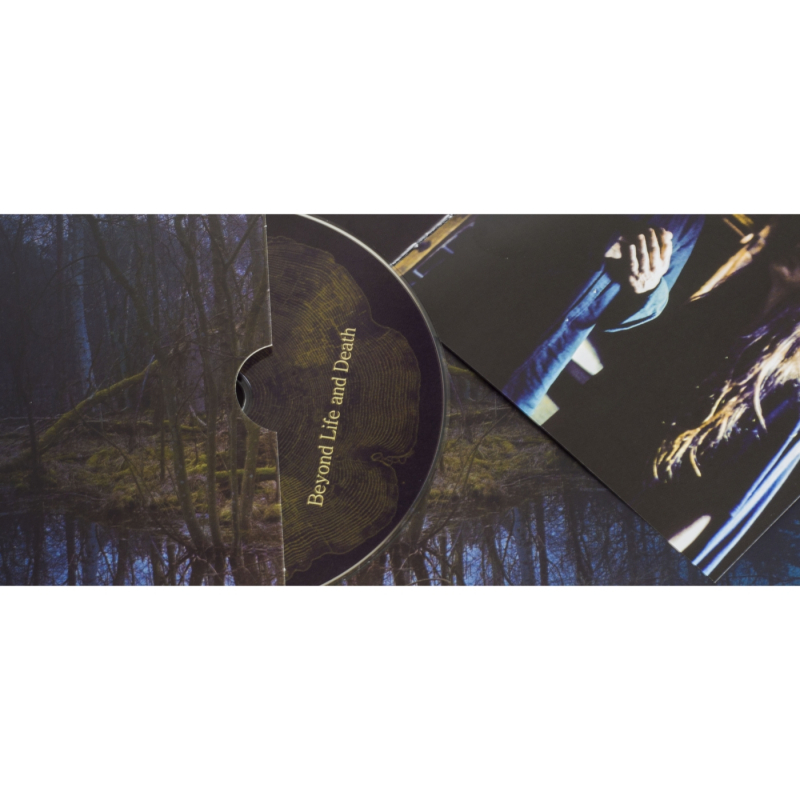