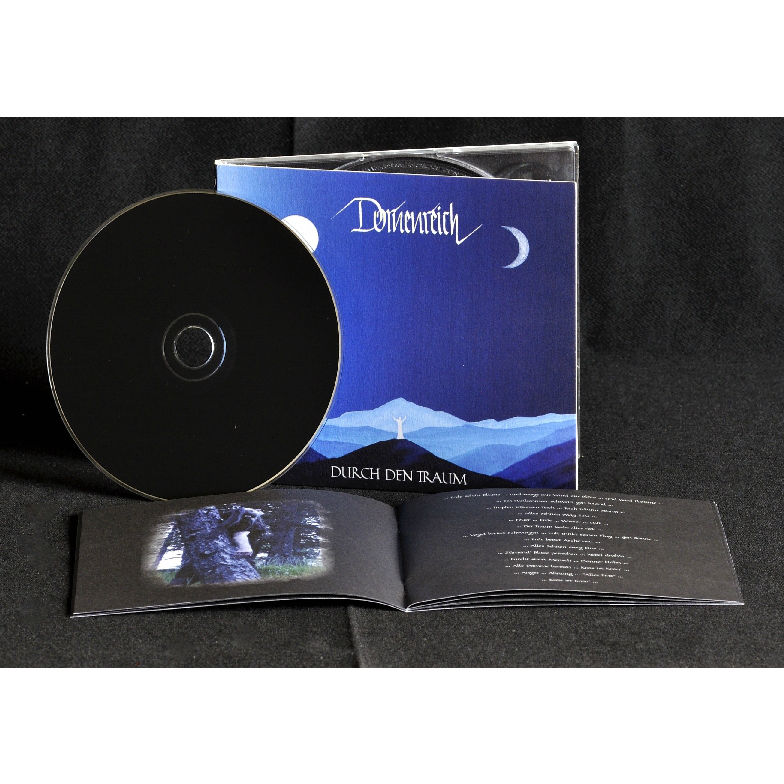 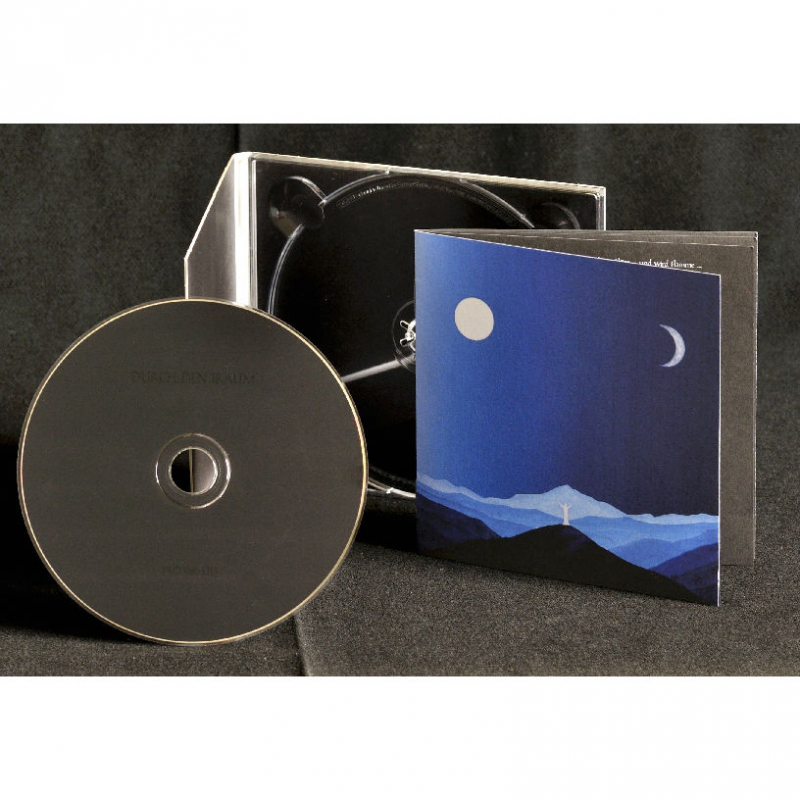 This item is not on stock and has to be re-ordered.
Available at our North American shop. Weight: 0.09 kg

A nature-mystical vision beyond Black Metal, (Neo-) Folk, and Ambient

ten years after founding the band in 1996, Dornenreich released their fifth studio album "Durch den Traum" in 2006. "Durch den Traum" takes a key position in Dornenreich's discography, since its concept marks the conclusion of the all-encompassing awakening of the 'human being' that started on their debut album "Nicht um zu sterben". This album also holds special importance for Evíga, the band's sole artistic authority since Valnes, Dornenreich's co-founder, left the band in spring 2006. "To me, 'Durch den Traum' is a timeless expression of both artistic passion and spiritual quest. Lyrically, it is an existentialist, nature-mystical journey, while musically, it is a vision beyond Black Metal, (Neo-) Folk, and Ambient. 'Durch den Traum' represents the essence of Dornenreich's first decade both musically and conceptually."