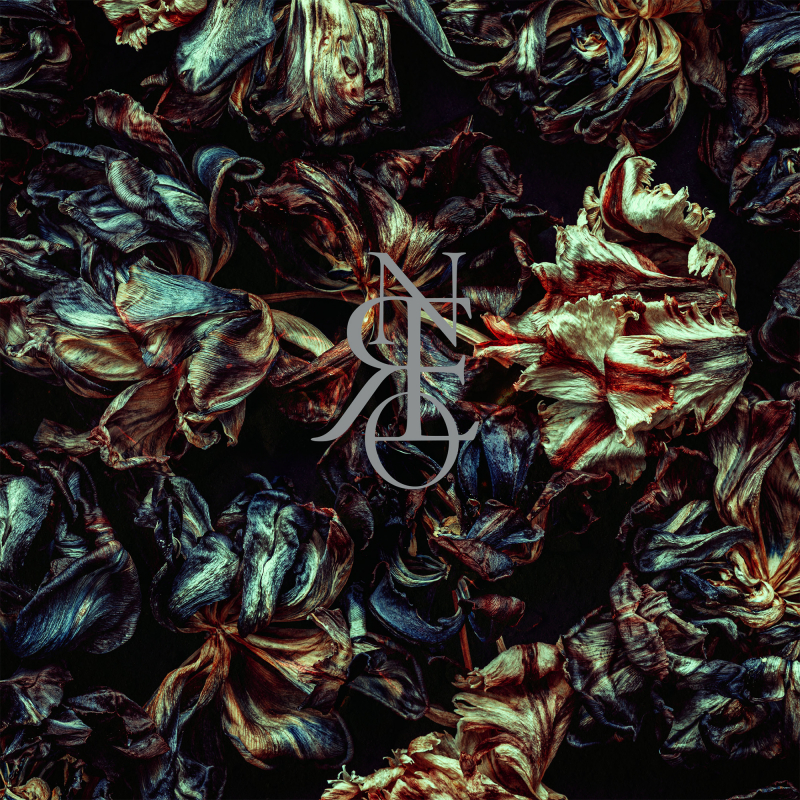 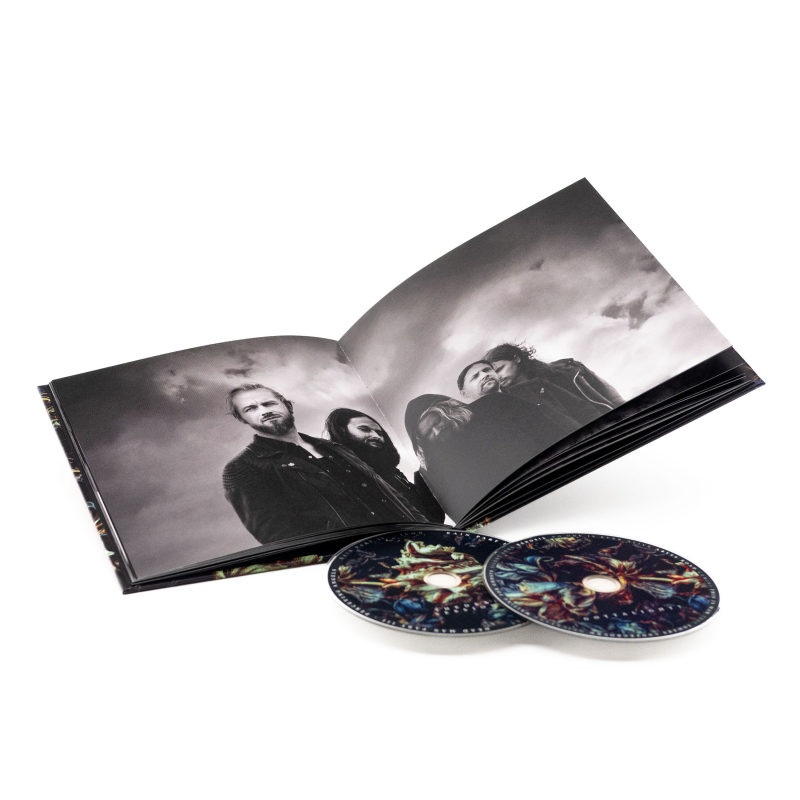 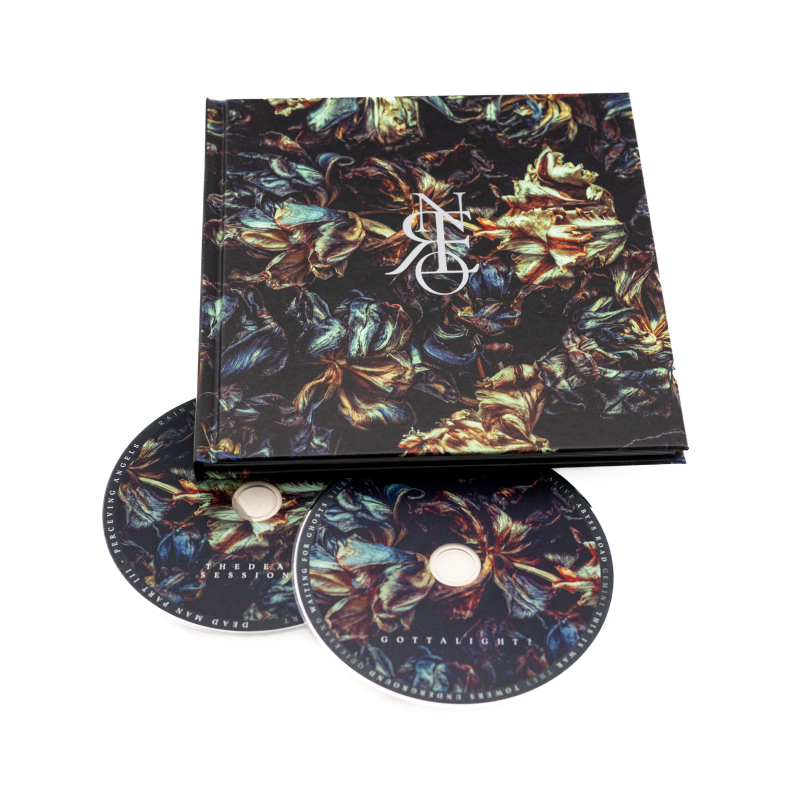 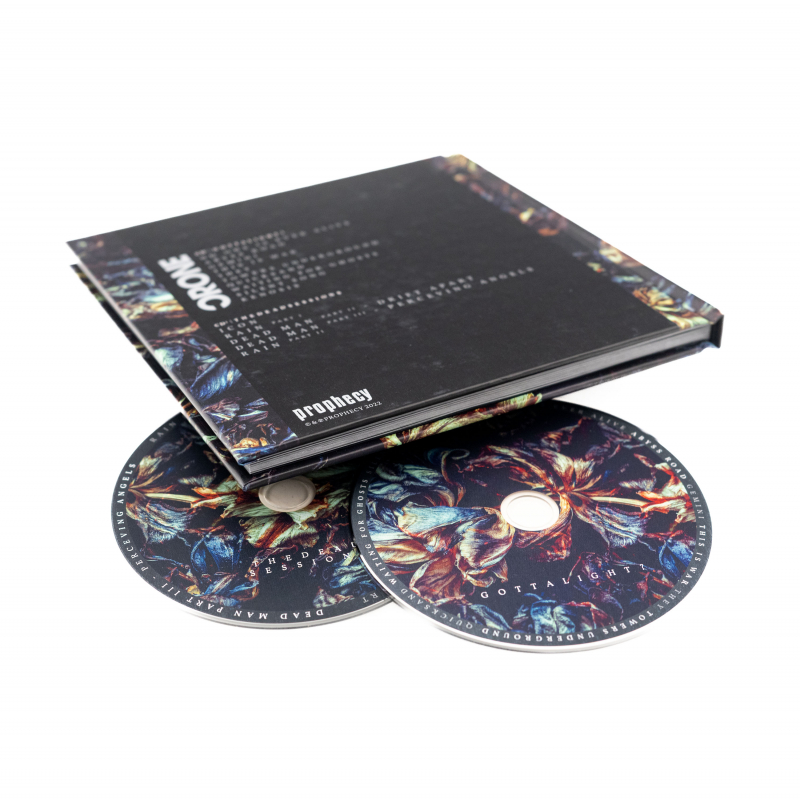 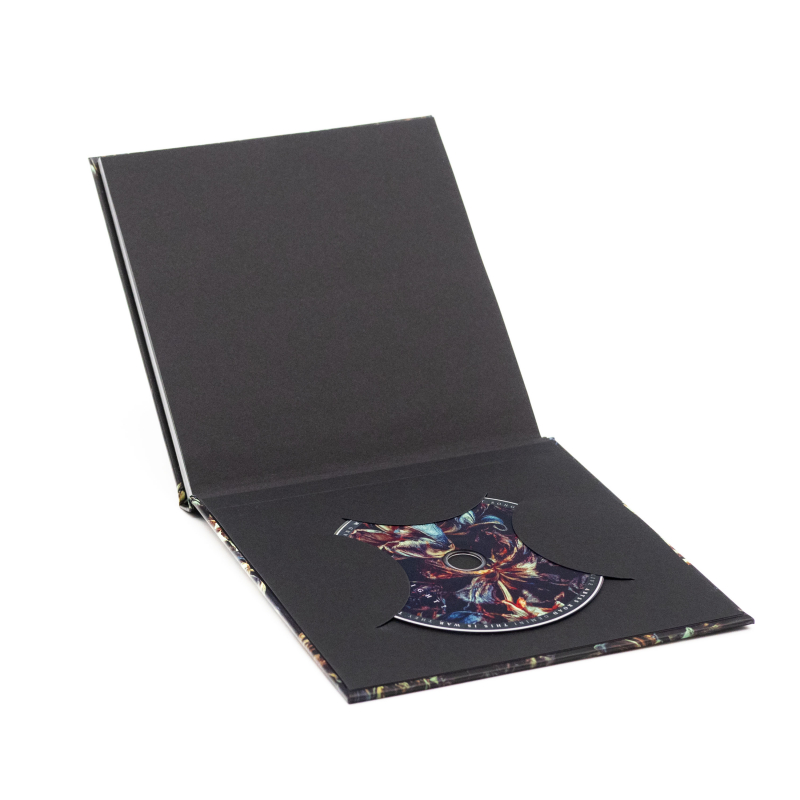 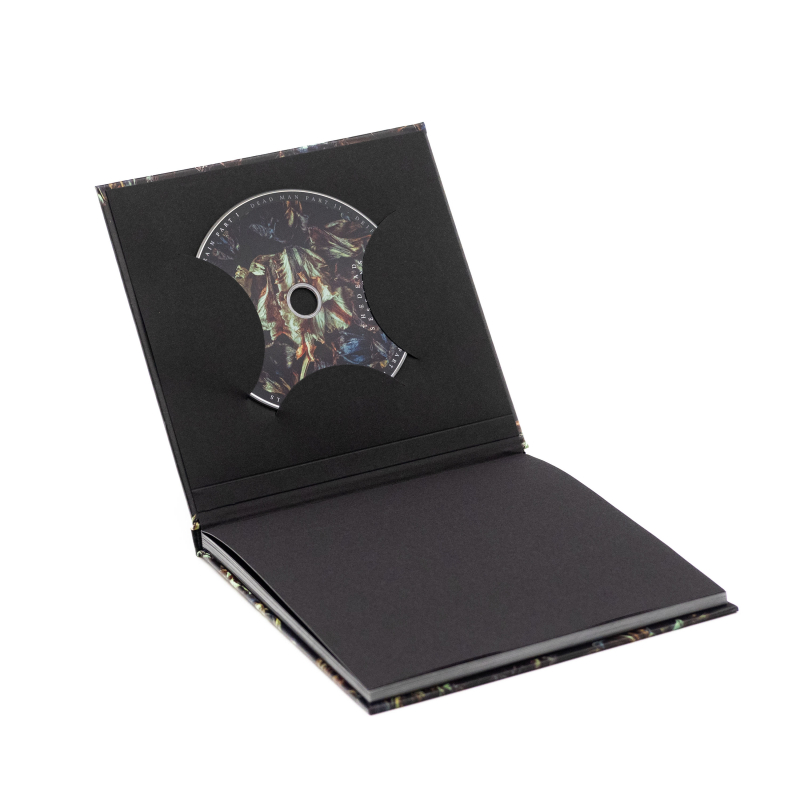 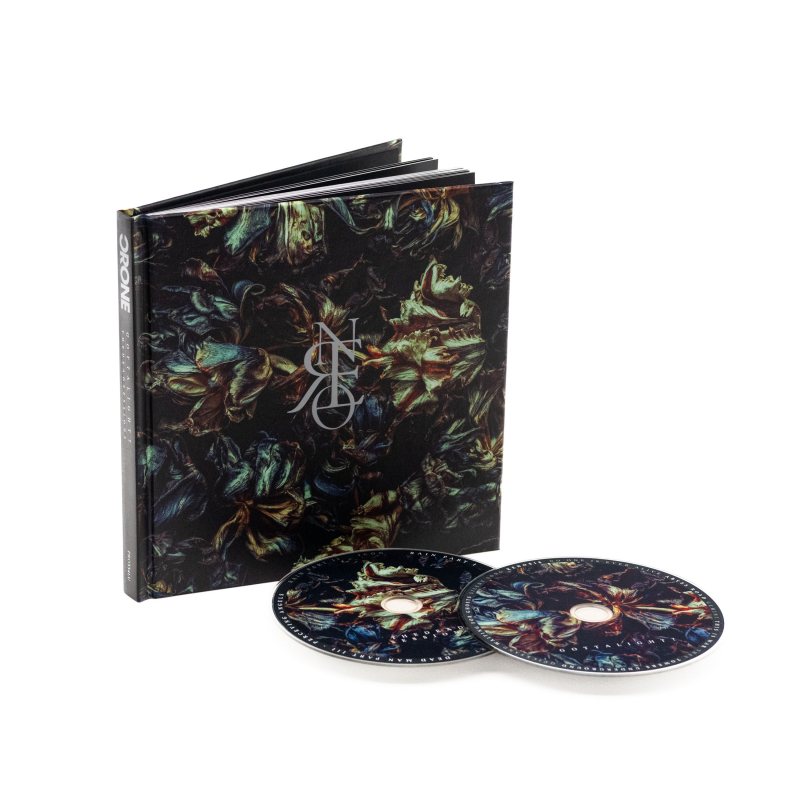 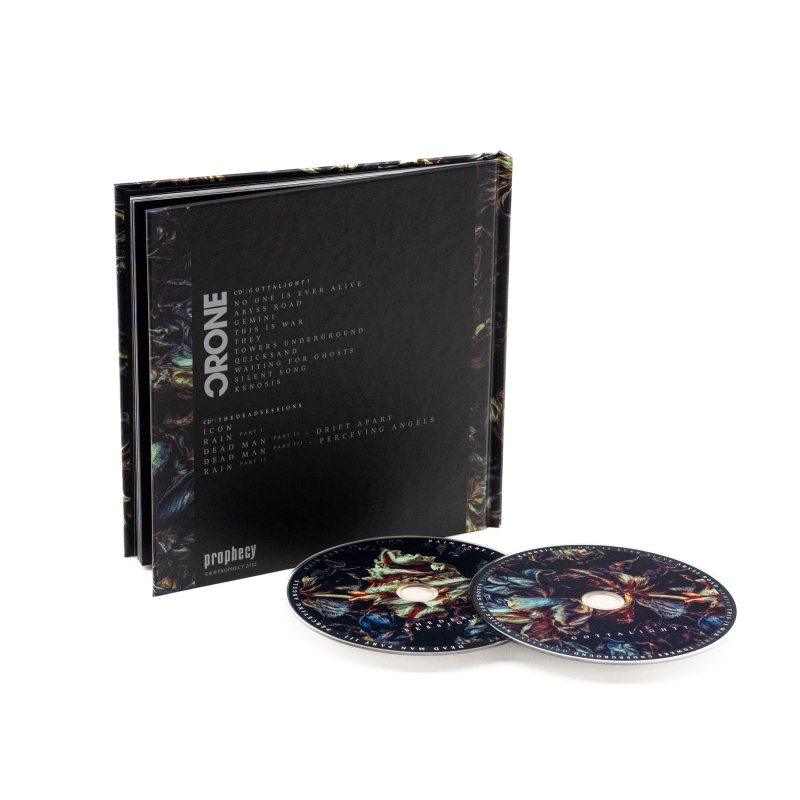 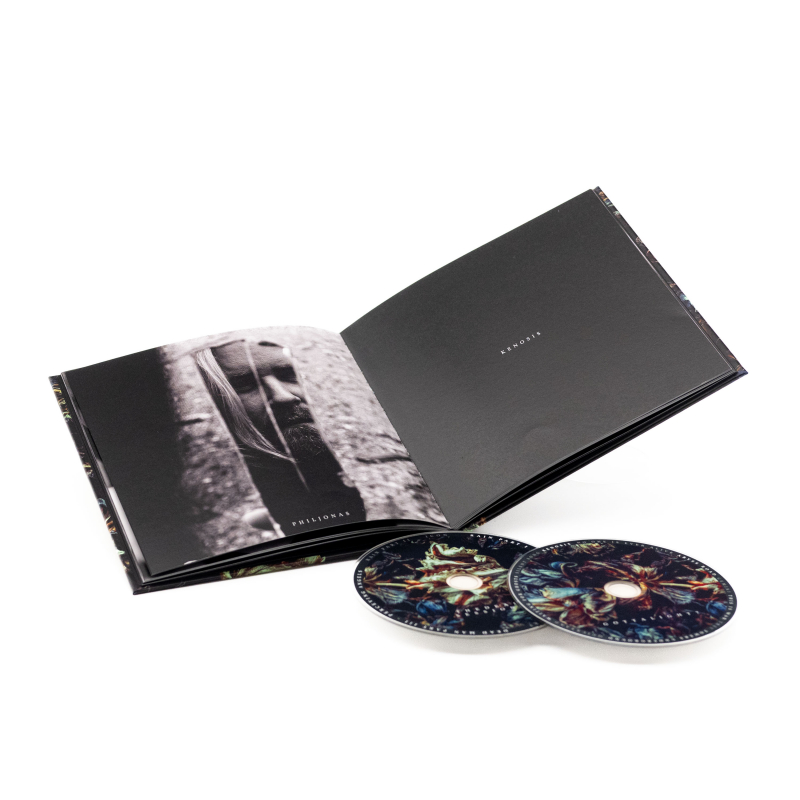 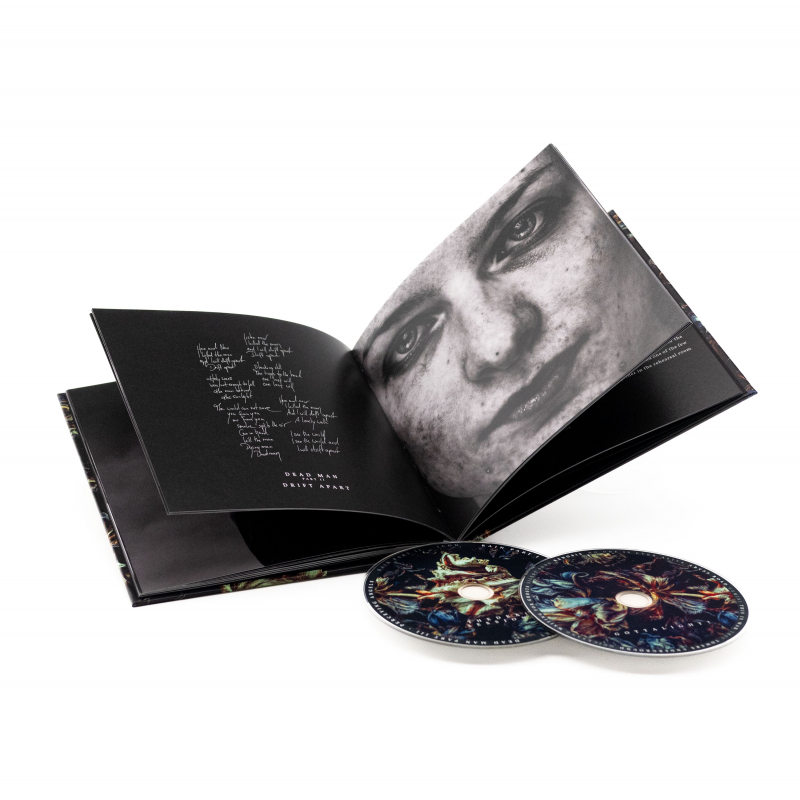 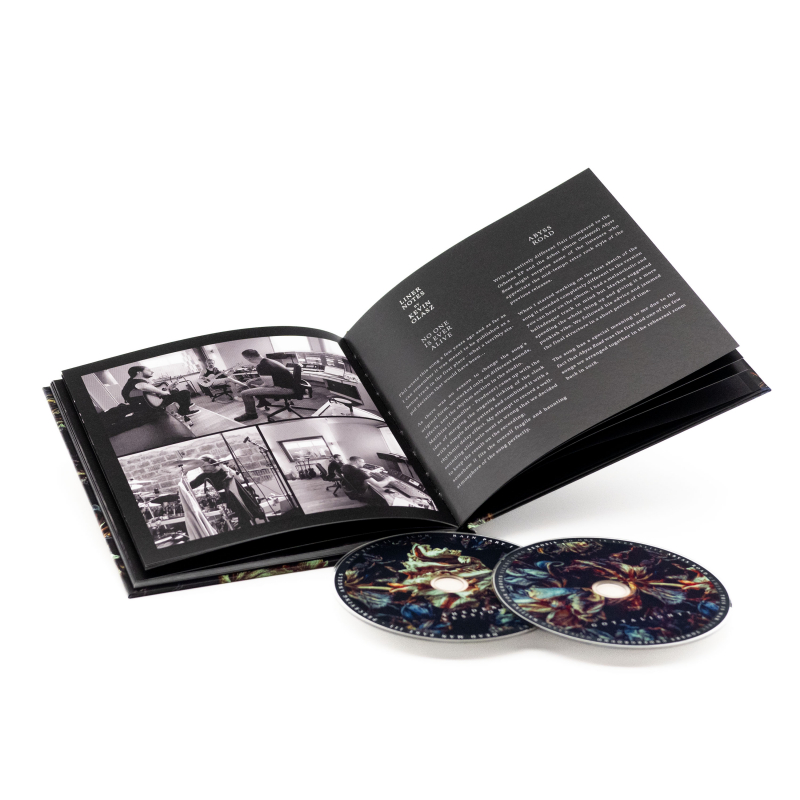 With their sophomore full-length "Gotta Light?", dark rock innovators CRONE are cruising in a high octane fuelled hotrod. Channelling their personal musical inspirations that range from ALICE IN CHAINS, via KILLING JOKE, NEW MODEL ARMY, and JOY DIVISION to PINK FLOYD among many others, the Germans leave their very own and personal mark on the genre that has been brought back to the forefront of interest by acts such as GHOST in recent years. While composer, guitarist, and singer Phil Jonas had felt tired, burned out, and empty, working on new songs for CRONE provided the spark that kindled the firestorm of fresh ideas and led to the creation of "Gotta Light?". The album title was inspired by the haunting eighth episode of David Lynch's masterpiece TV series "Twin Peaks". A corresponding element of the mysterious and surreal permeates all of the new songs that revolve around topics such as the hope of receiving signals from the afterlife ('Waiting for Ghosts'), shattered dreams ('Abyss Road'), and a guiding last will ('Gemini'). CRONE was conceived out of a musical collaboration between Phil "sG" Jonas and EMBEDDED drummer and guitarist Markus Renzenbrink. Both musicians wanted to explore musical horizons beyond the metal limits of their regular bands at the time. As a result the "Gehenna" EP was released in 2014 and sparked a first wave of interest. Critics labelled the first effort post-rock, post-punk, and even as shoegaze. The well-received debut full-length 'Godspeed' hit the streets in 2018 and its more focussed and consistent songs got often filed under "post-rock". With CRONE having been elevated to the main band of each protagonist, the band's renewed focus and urgency is clearly audible on "Gotta Light?”. With Christian Schmidt a permanent keyboard player has been added to the line-up that now also features lead guitarist Kevin Olasz for added sparkle and sonic depth. From the ashes of SECRETS OF THE MOON a dark reborn phoenix is rising with CRONE and this bird of prey is ready to rock humanity's unstoppable descent into madness: "Gotta Light?"