Taking its name from a pagan goddess revered among the people in the Upper German and Austrian Alps, Perchta from Tyrol, Austria, were founded in 2017 and channel the deity's essence to keep alive regional traditions that have been trivialized over time to fit modern conveniences.

Known to walk among men from Christmas to Epiphany and thus symbolizing a time of transition, Perchta has many faces and guises, at once radiant beauty and wrinkled, old hag, both unforgiving punisher and nourishing guardian, haunting destroyer as well as rewarding creator. "Ufång", the project's first album, is just as multi-faceted, with the four key songs representing the elements of earth, wind, fire and water, entirely intoned in local vernacular.

In its epic scope, "Ufång" sounds like a tempest of tremolo guitars and ritualistic folk with a voice on top to pierce marrow and bone. Remarkably, Perchta is also a functional live formation, sporting extravagant light and stage properties made from driftwood between which the front woman will sermonize, face-painted in historical black garb with embroidered belt and cast-iron broom … 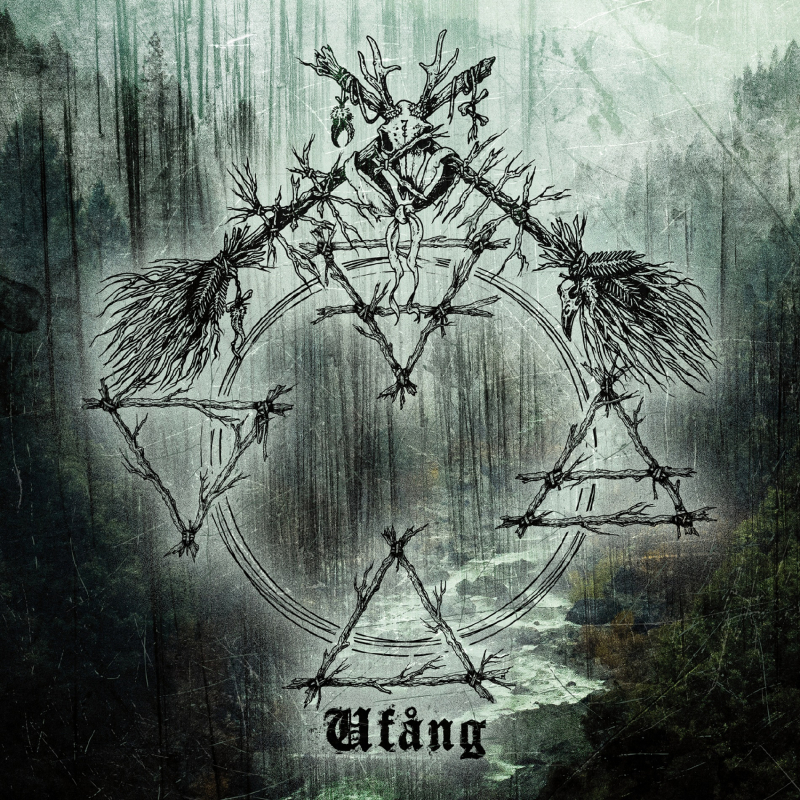 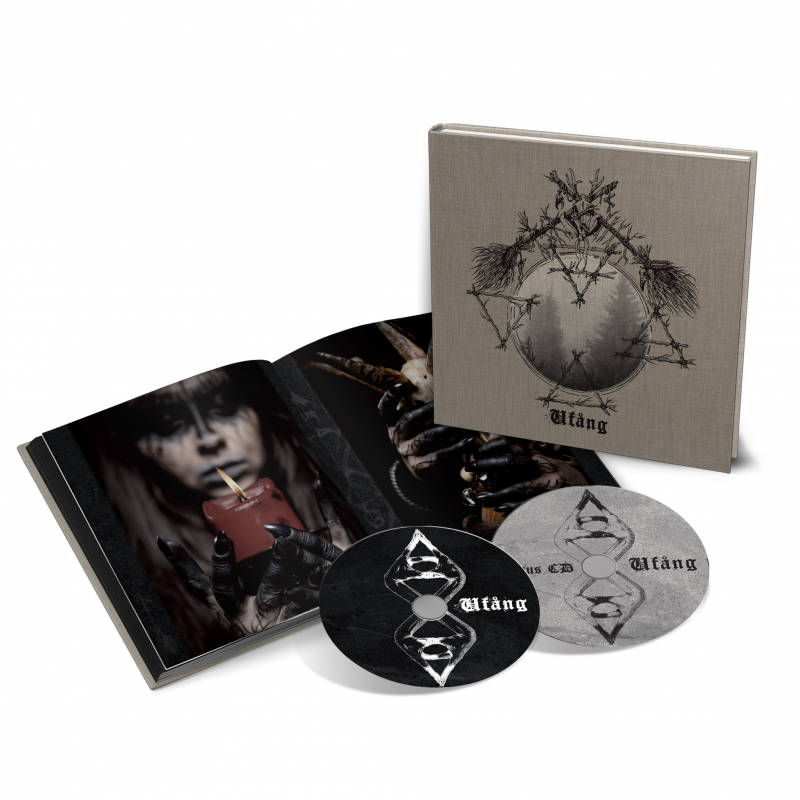 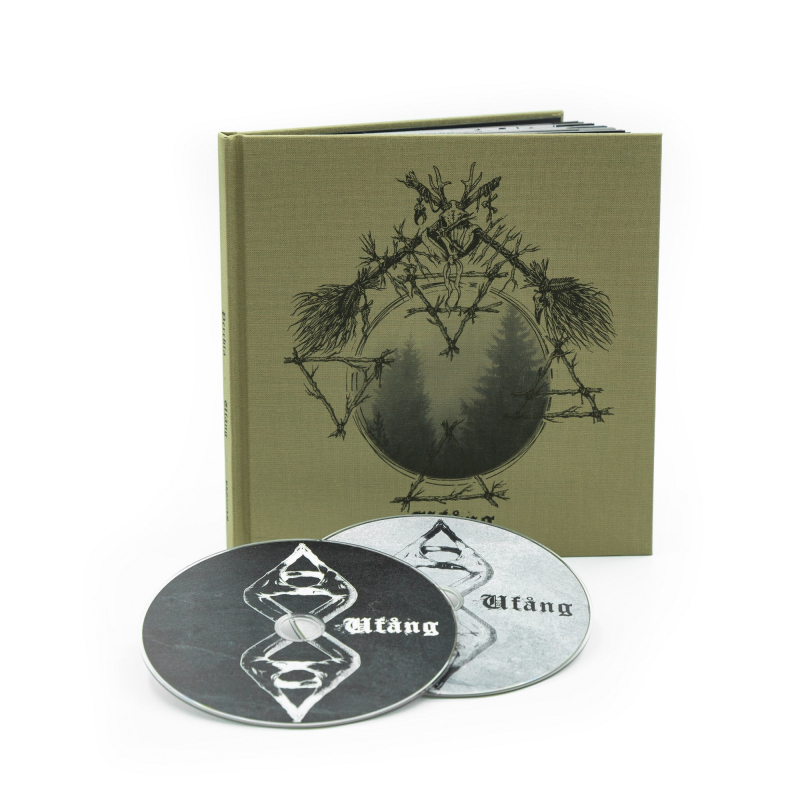 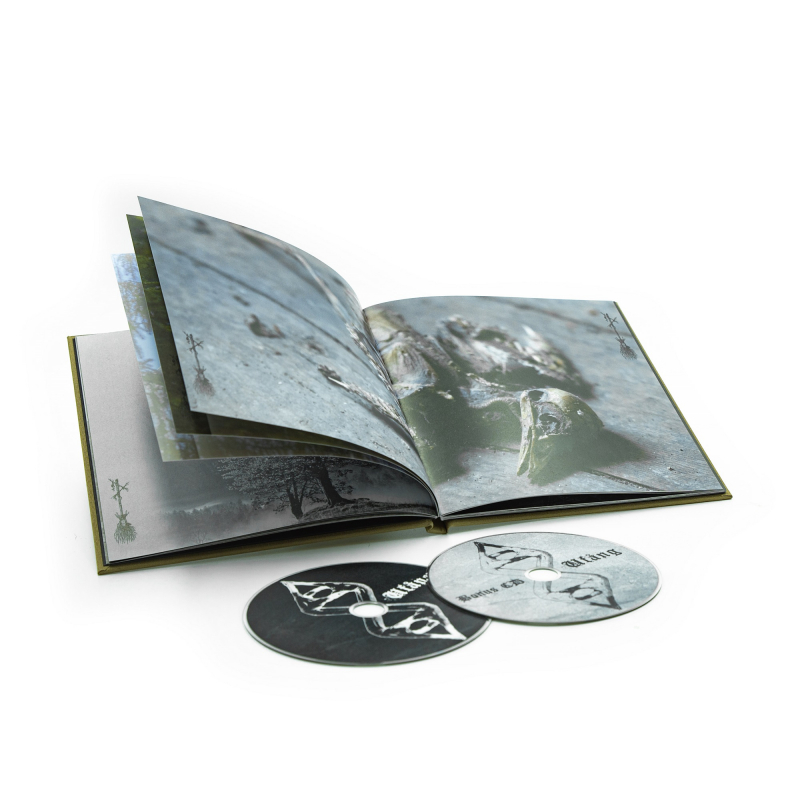 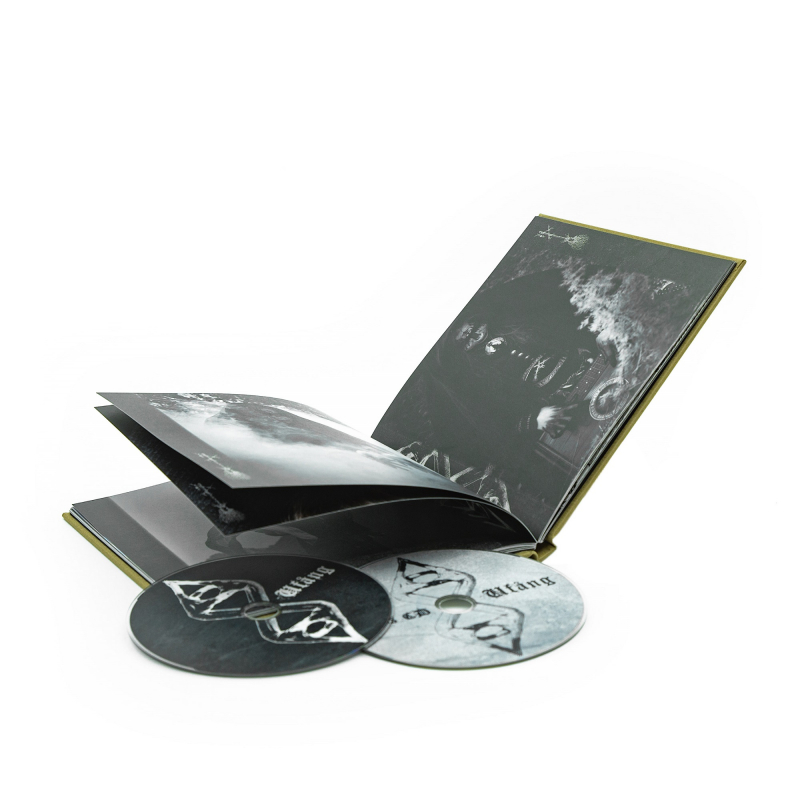 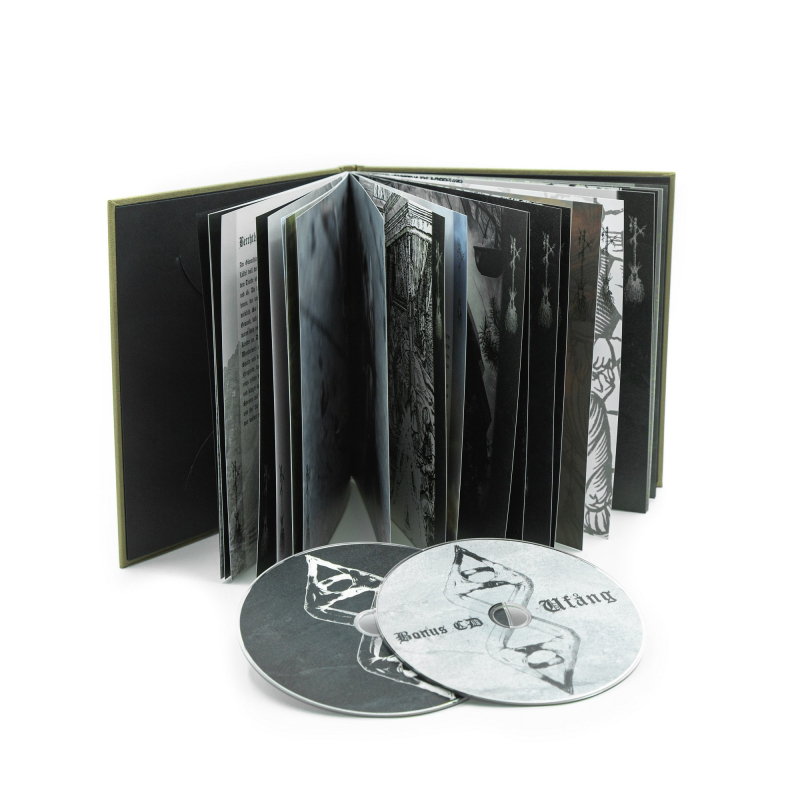 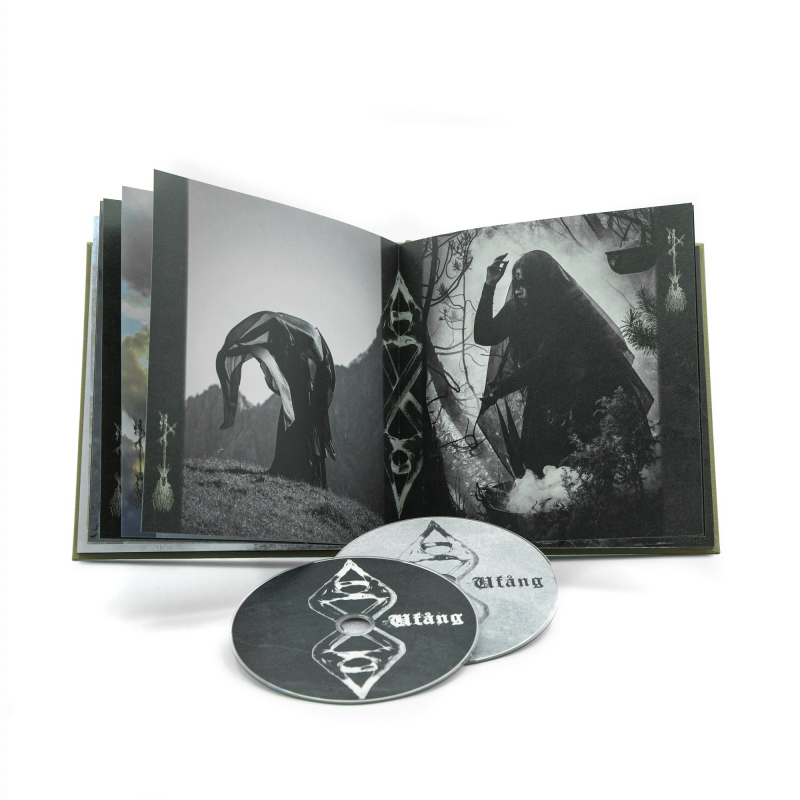 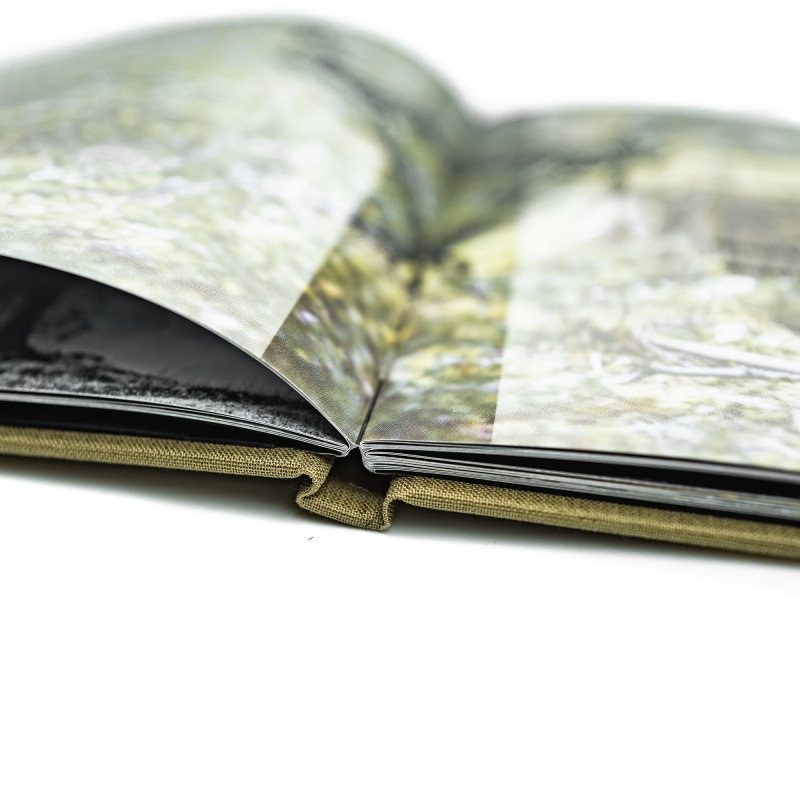 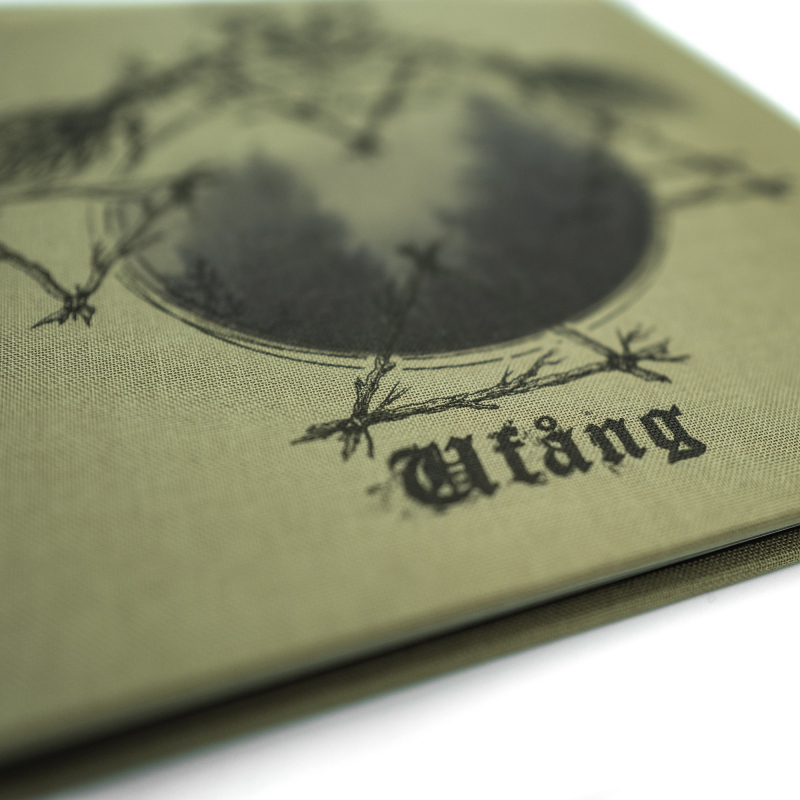 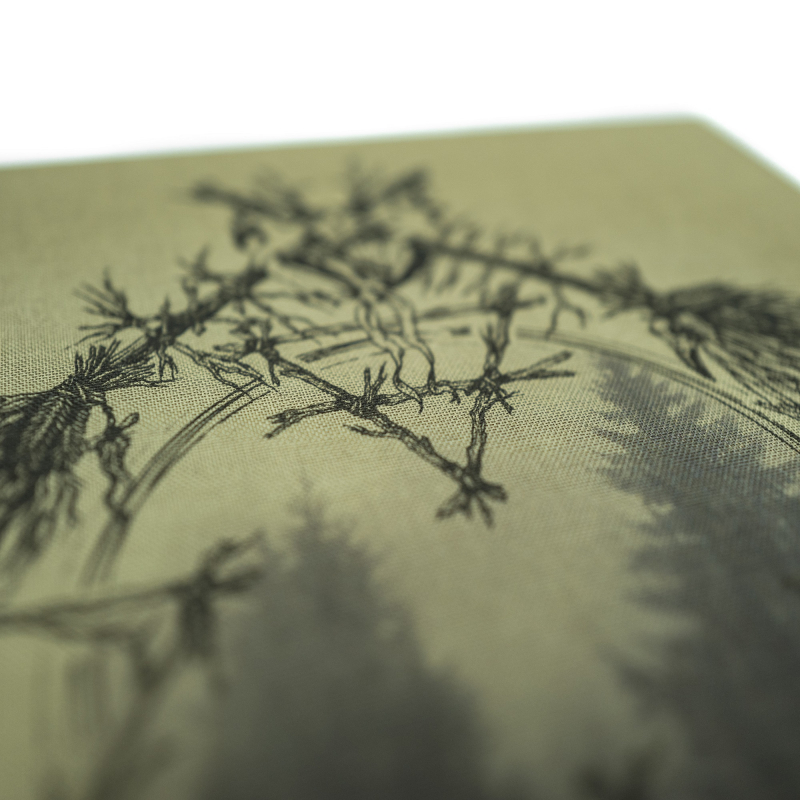 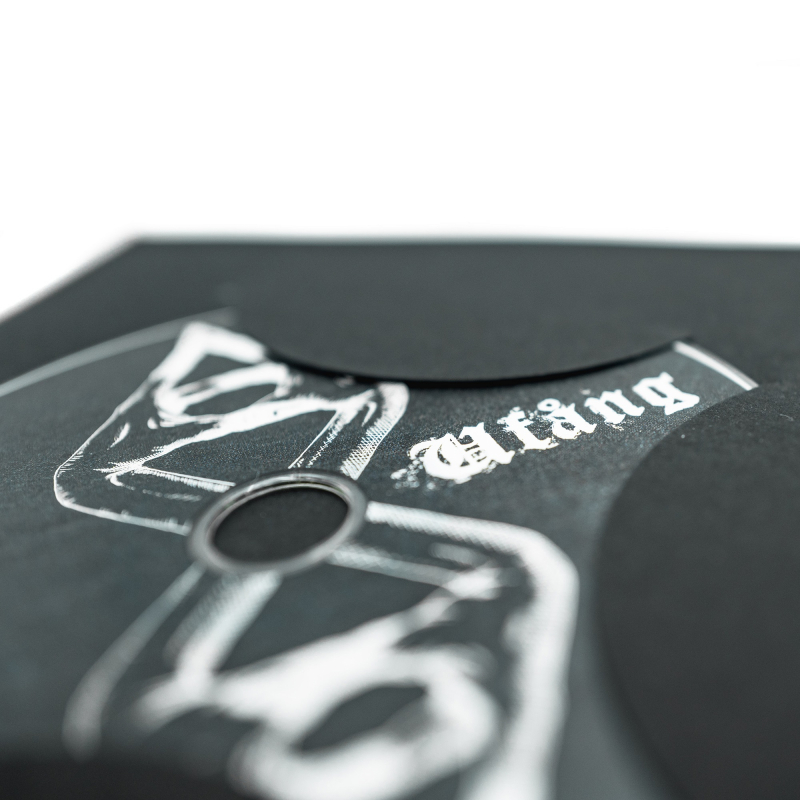