Founded in 1994 by Bard Oberon as a vehicle for his lifelong studies in hermeticism and rosicrucianism, gnostic spirituality, natural magic and the forces that move civilization, Oberon is a project meant to explore the inner process of human destiny. Deeply philosophical by nature, the music of Oberon can best be classified as Gnostic Rock.

Four years after "Dream Awakening", Oberon's first album in the new millennium, his latest work "Aeon Chaser" sees the light of day. Here we are enticed to enter Oberon's darkly romantic world, blending dark wave, bombastic rock and neo-folk elements into a majestic, haunting and melancholic sound that knows no boundaries. Being Oberon's first studio recording with a full band, "Aeon Chaser" is fueled by new creative energies. These are best conveyed through songs like "Lost Souls", "Omega", "Walk In Twilight" and "The Secret Fire" which add a heavier, band oriented feel to Oberon's musical palette. Still there are solemn and wistful tunes like "Laniakea", "Worlds Apart" or "To Live To Die" harkening back to Oberon's early works from the 1990s. "'Aeon Chaser' is about the dark night of the soul," the artist explains. "It is when you are tested that you know what you are made of. Whether you survive depends on your will to keep going, and the clarity of your convictions."

With "Aeon Chaser" proving to be one of Oberon's strongest albums to date, it signals a new dawn for the Norwegian singer/songwriter and his cohorts. "'Aeon Chaser' is a new beginning," Bard Oberon comments. "I am proud of this record, and I hope people will enjoy it. For us, it's a great basis from which to build into the future, and keep making great records that will reach across the board and stand the test of time." 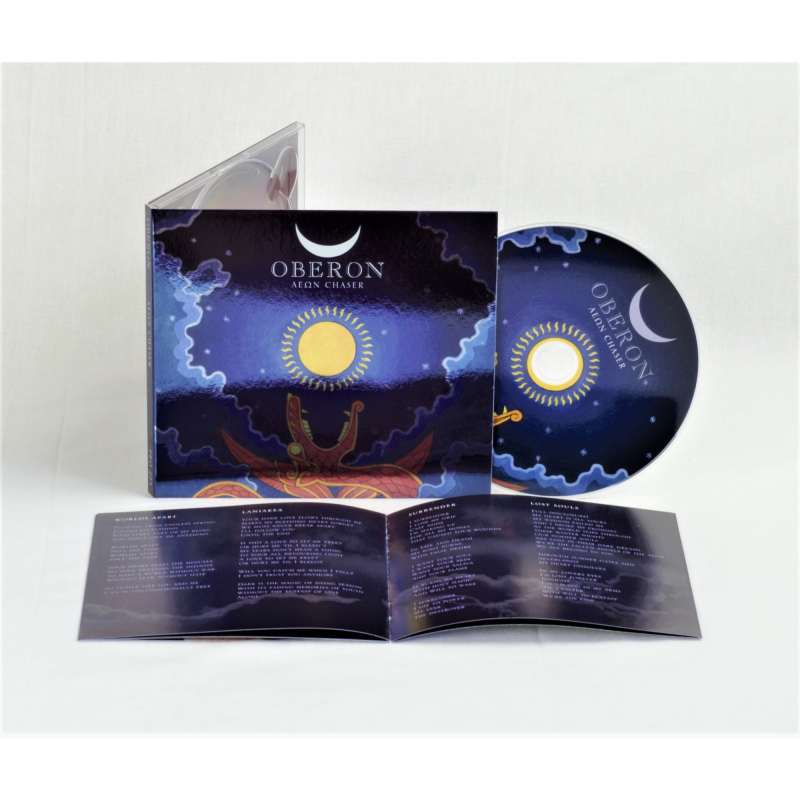 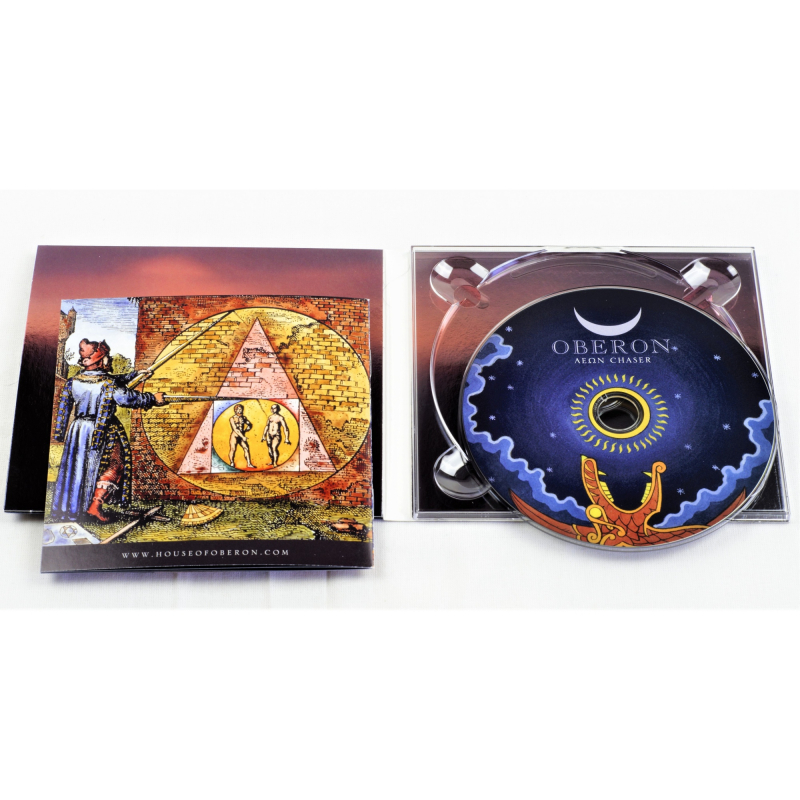 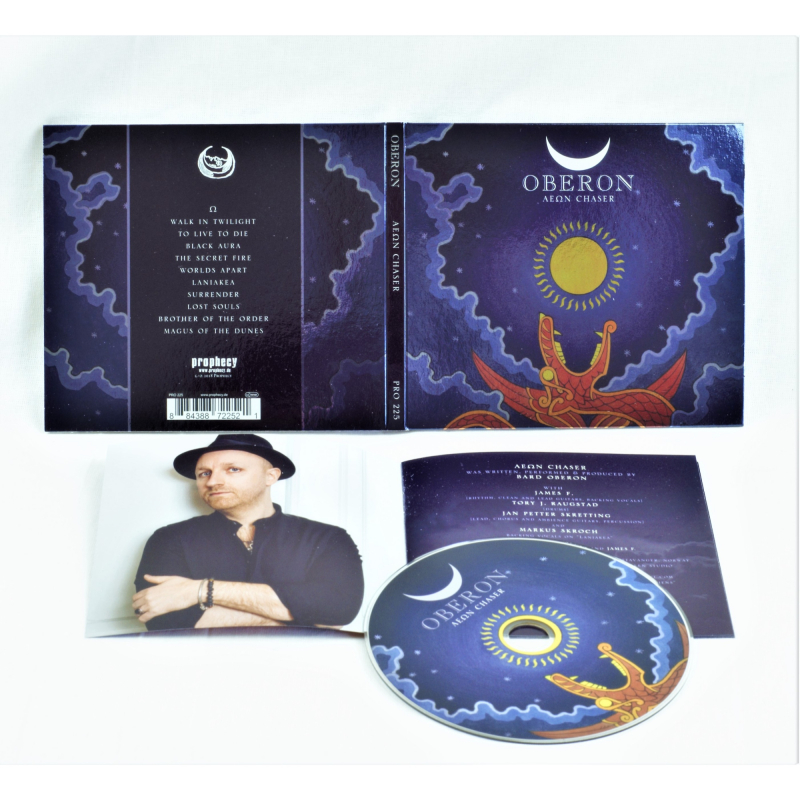