Title
Once Upon A Time 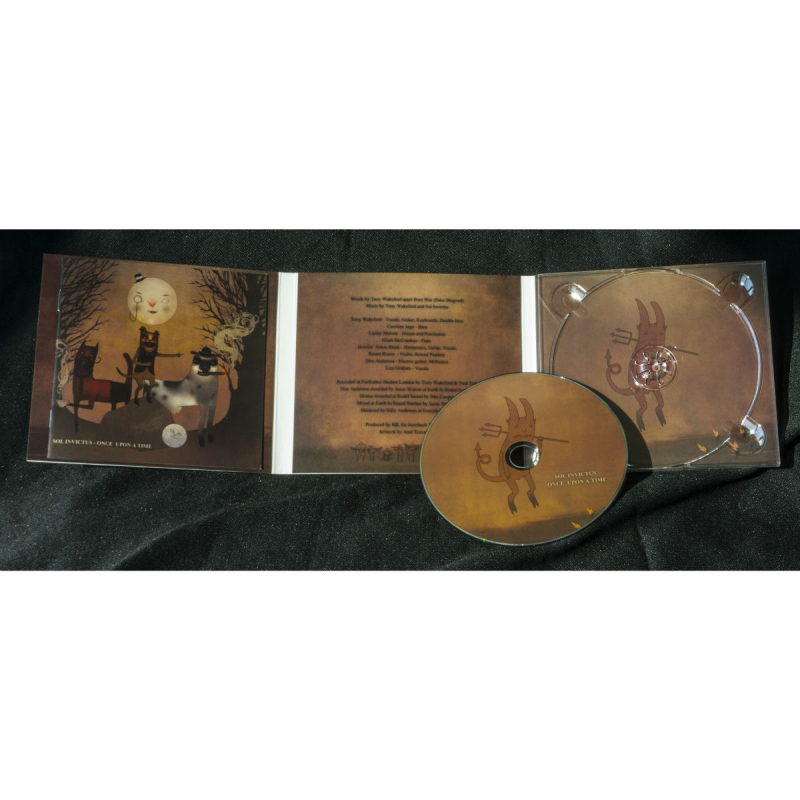 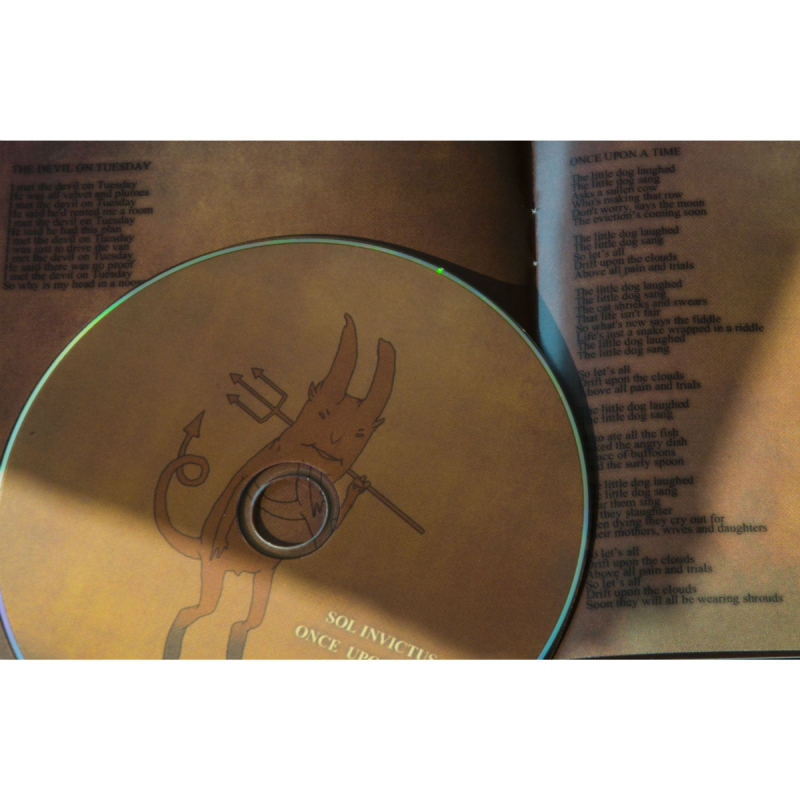 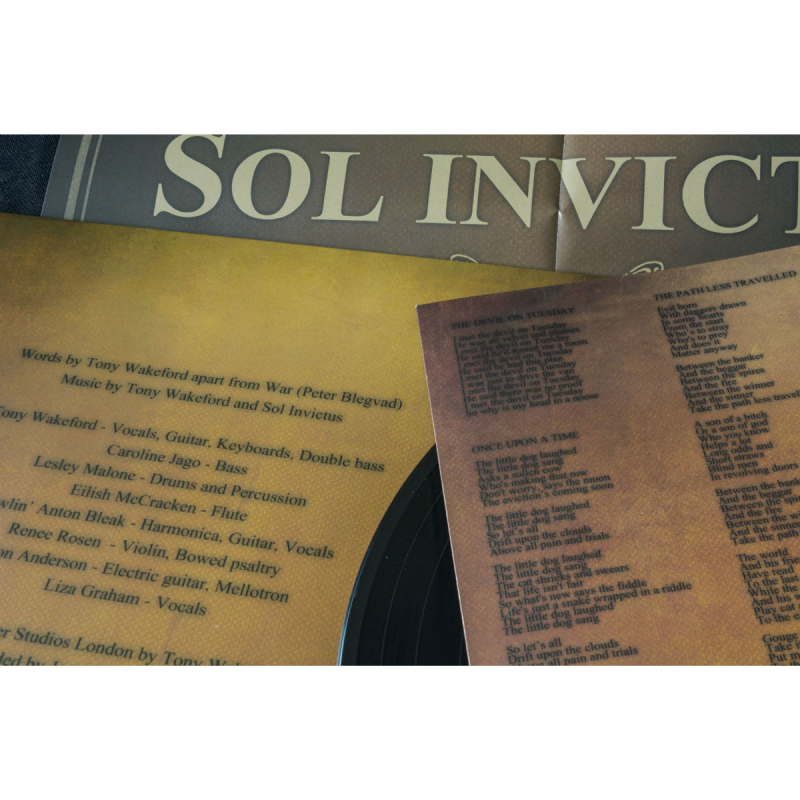