Negura Bunget's new album, "ZI" (English for 'Day' or 'Say') is the second part of the group's ambitious "Transilvanian Trilogy", released on the heels of 2015's celebrated album, "TAU" (English for 'Your' or 'Thy'), a record accurately hailed as "earthshaking" as it focused on unique native, natural landscapes and the mystique, legends, lore and meanings behind them.

In creating its most luminescent recording to date, Negura Bunget has further immersed itself in the traditions and practices of local Transilvanian inhabitants, exploring their connection with nature, and the way this relationship has shaped spiritual horizons. Within this framework, "ZI" closely examines the core of the most important traditions and rituals connected with the well-being of this community. Life events such as funeral ceremonies, soil tillage, and human growth and evolution (i.e. youth to teen to man to warrior, through to outcast) are spotlighted, in what is undoubtedly some of the most heady, thinking-man's metal produced in recent memory.
Musically, "ZI" builds upon the hallmarks of Negura Bunget's impressive catalog; the juxtaposition and interweaving of grim black metal elements, ambient soundscapes and acoustic counterparts based on native Romanian folk music, giving life to panoramic atmospheres, intensity and power unequaled in the band's rich discography.

An impressive musical statement and crucial bridge between root-bearing beginning and impending finale of the trilogy (scheduled to be released in early 2018), "ZI" is a mystical, tension-building recording that mirrors the size and scope of the deep forest fog for which the band is named. 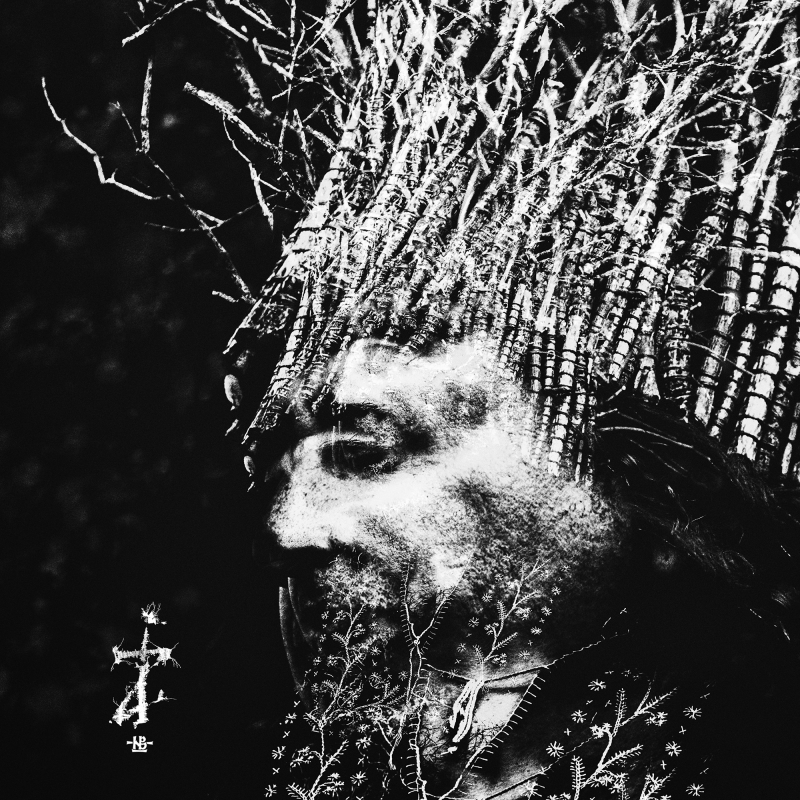 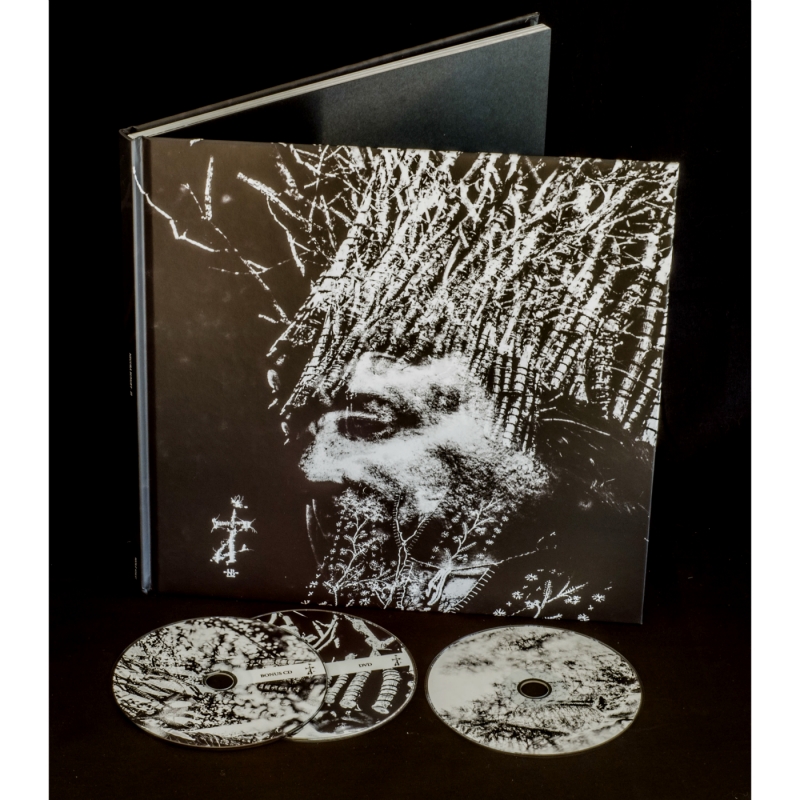 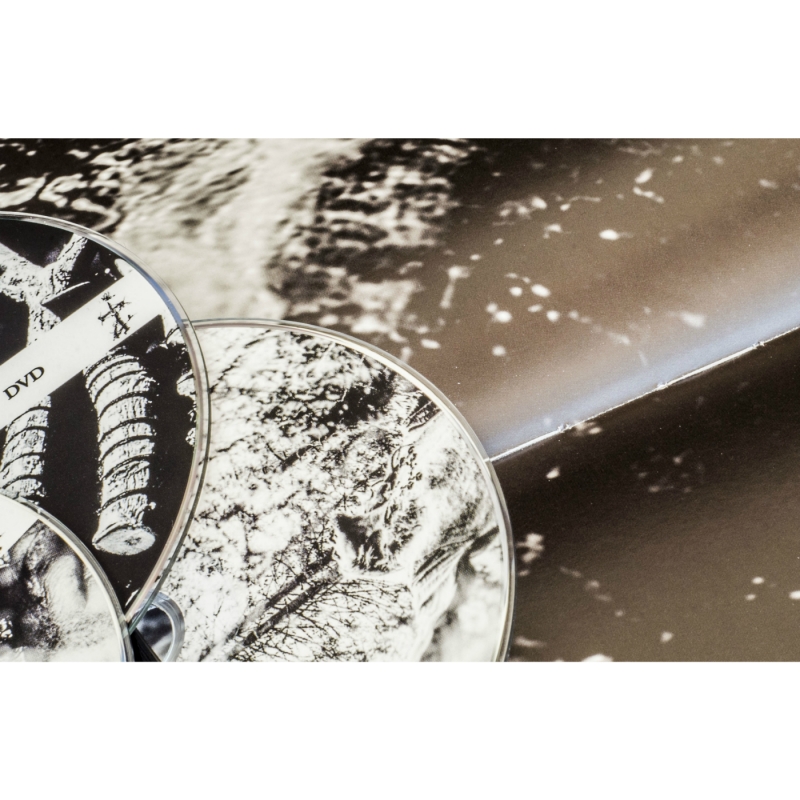 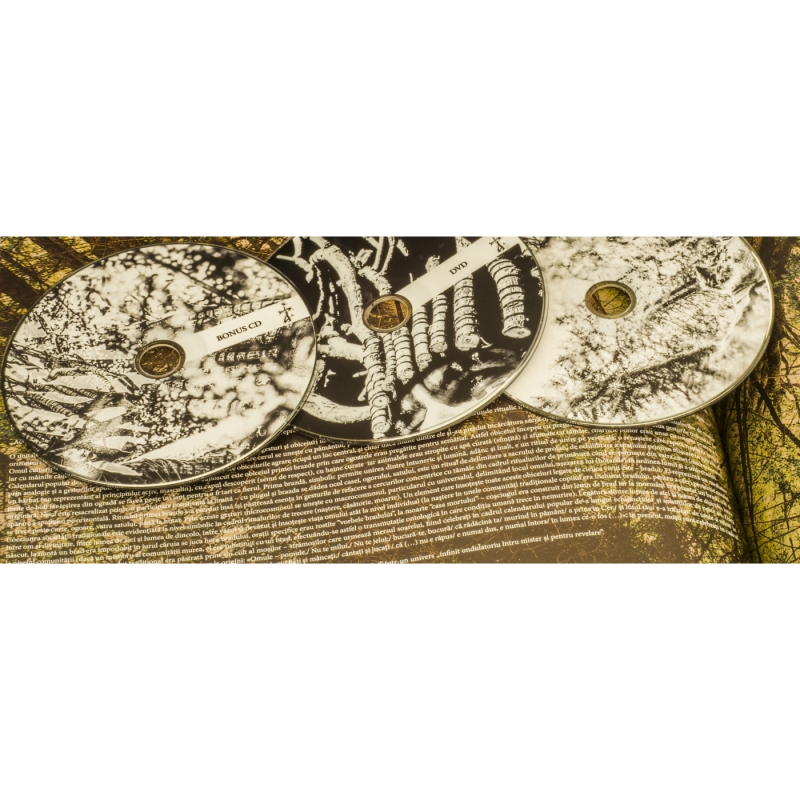 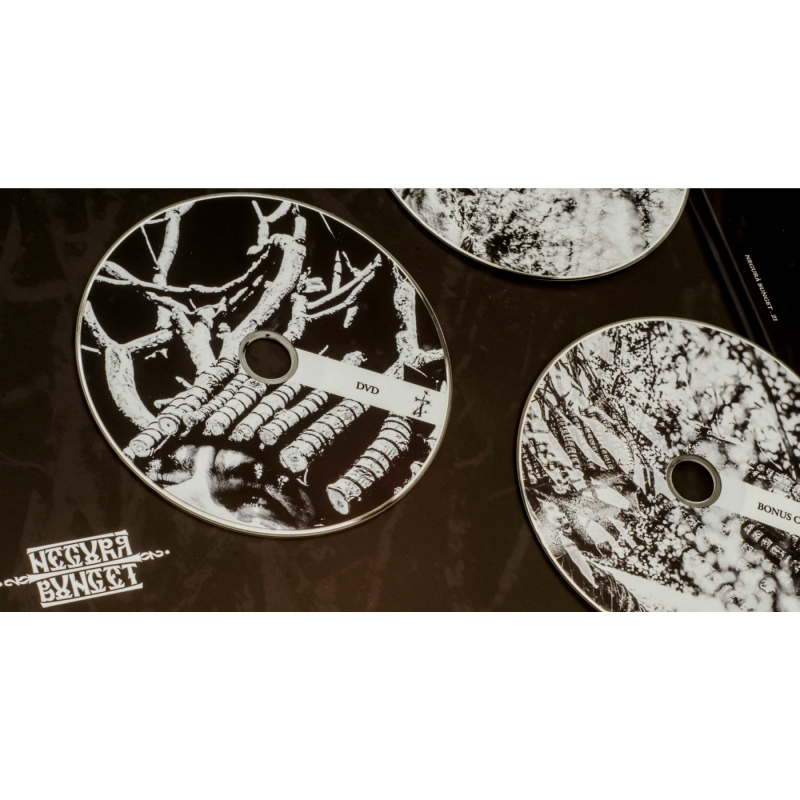