Eric Roger's mass for the dead

After his musical setting of "Aucassin et Nicolette", a classic work of French literature dating back to 1225, Eric Roger's new album "Requiem" is a purely personal work. As the title suggests, it is a mass for the dead in the traditional meaning of the word. It is dedicated to those of Eric's friends and relatives who passed away in the last three years, thus presenting a subject matter that couldn't be of a more intimate nature. In accordance with this conceptional framework, "Requiem" comes across as a very sacral piece of work, finding a middle ground between serene devotion and desperate beseeching, but without ever regressing to kitsch or meaningless pathos. 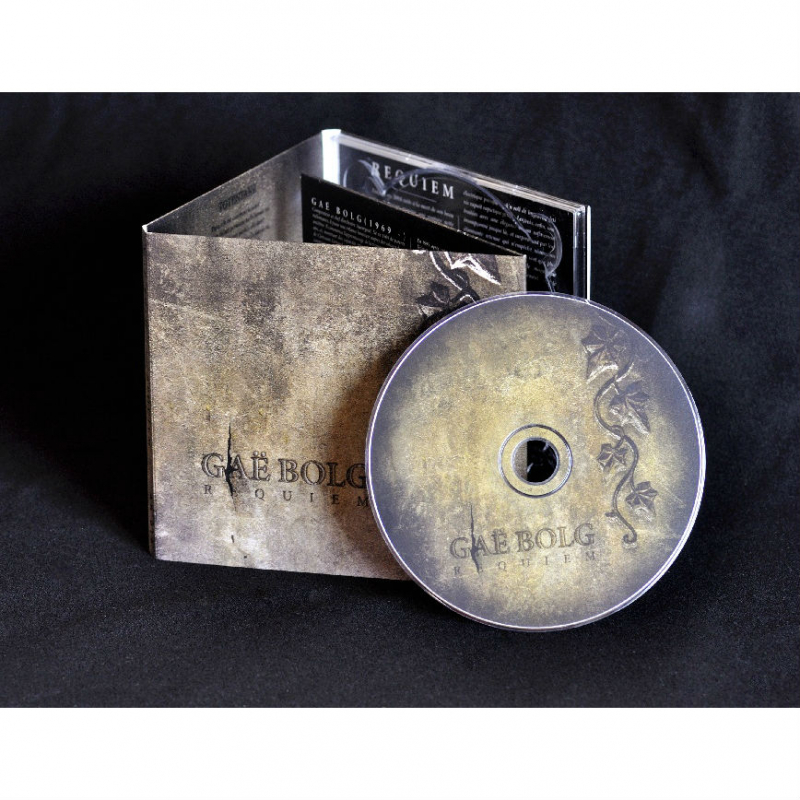 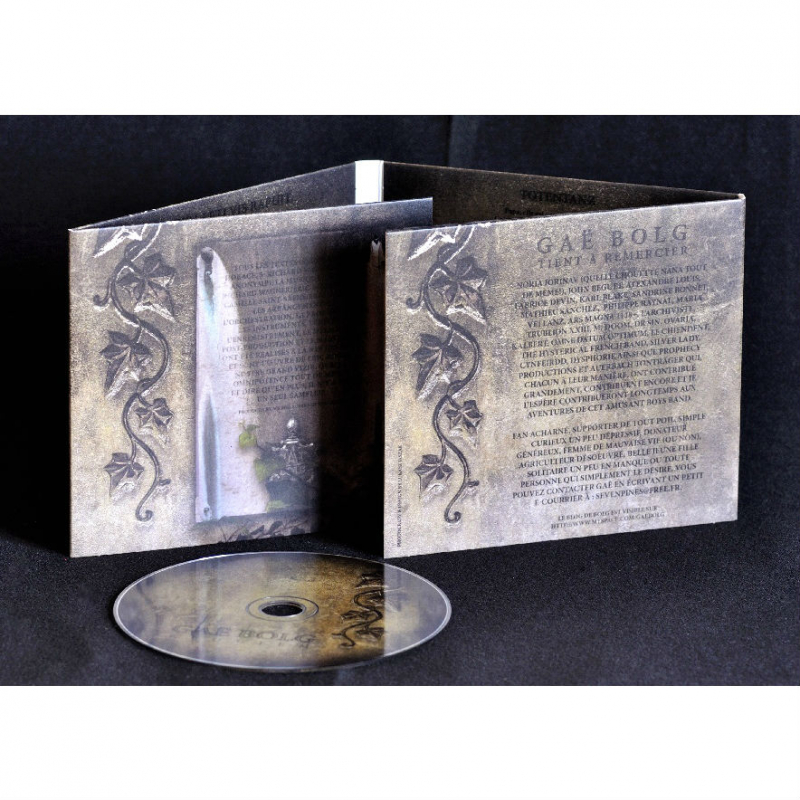