In hindsight, XASTHUR were foreshadowing their later evolution with album #8 "Portal of Sorrow". Although this 2010 release continues in the well-established downcast black metal mould, the full-length develops a restless touch that might reflect the artist’s search for new ways of expression, which would eventually lead to a complete re-invention. XASTHUR were originally created by vocalist and multi-instrumentalist Scott Conner in California, USA in the year 1995. Setting out as a depressive black metal project in the wake of the Scandinavian second wave, XASTHUR established a reputation as pioneers and spearheads of USBM over the course of nine albums, a host of split-singles, EPs, and occasional demos. In 2010, Scott closed this chapter by announcing the end of XASTHUR. After returning with an acoustic dark folk project under the banner of NOCTURNAL POISONING, the enigmatic frontman revived the name XASTHUR, but declared his black metal days to be gone for good, while moving on to dark modern folk style deeply imbued with assorted musical and literal Americana.

Tracklist:
01. Portal Of Sorrow
02. Broken Glass Christening
03. Shrine Of Failure
04. Stream Of Subconsciousness
05. Karma/Death
06. Horizon Of Plastic Caskets
07. Mesmerized By Misery
08. This Abyss Holds The Mirror
09. Mourning Tomorrow
10. Miscarriage Of The Soul
11. Obeyer's Of Their Own Death
12. Released From This Earth
13. The Darkest Light
14. Hiver De Glace 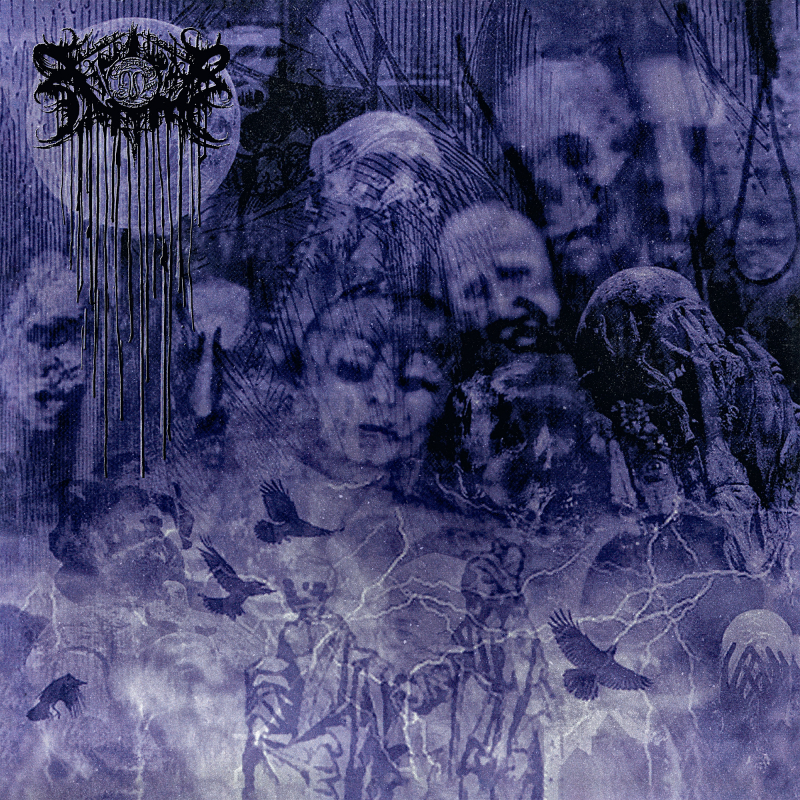 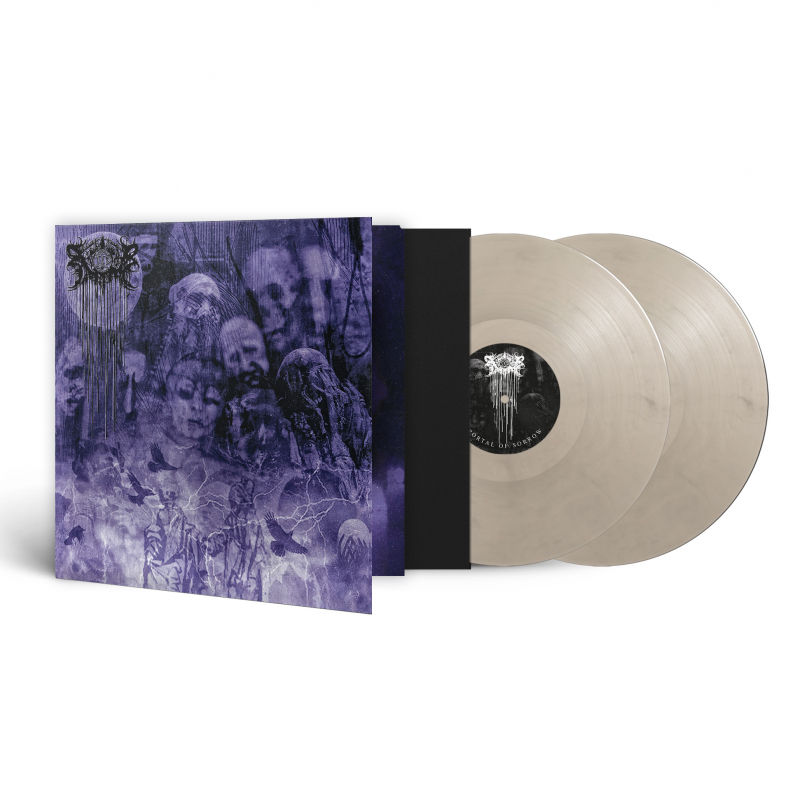 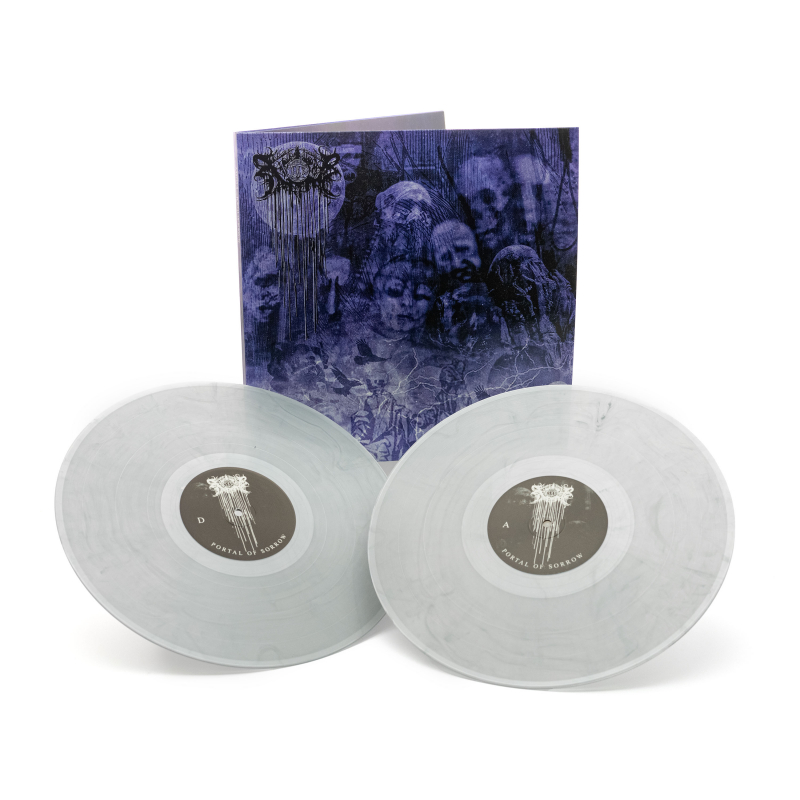 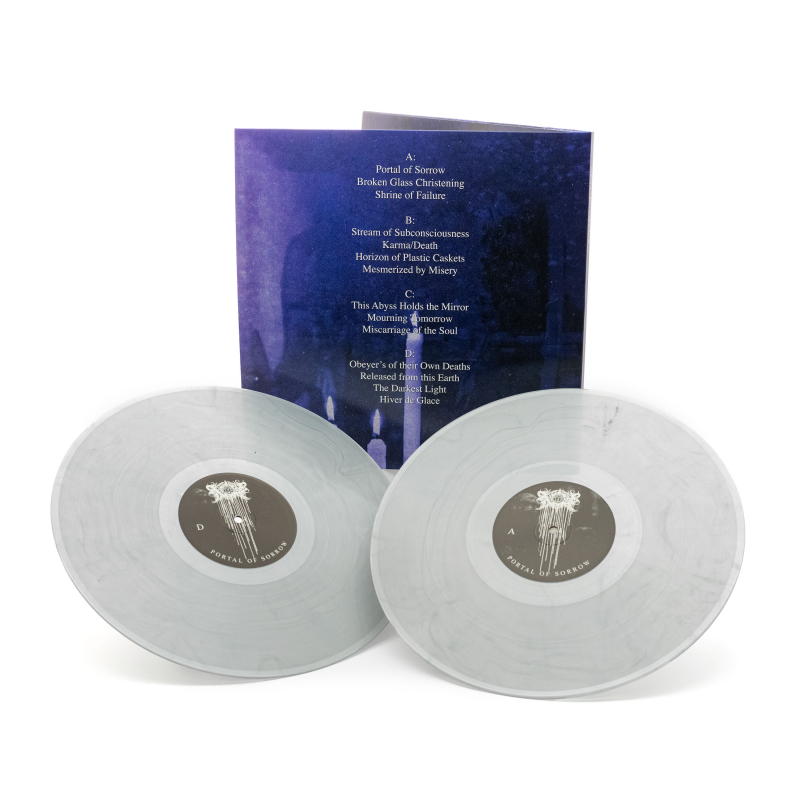 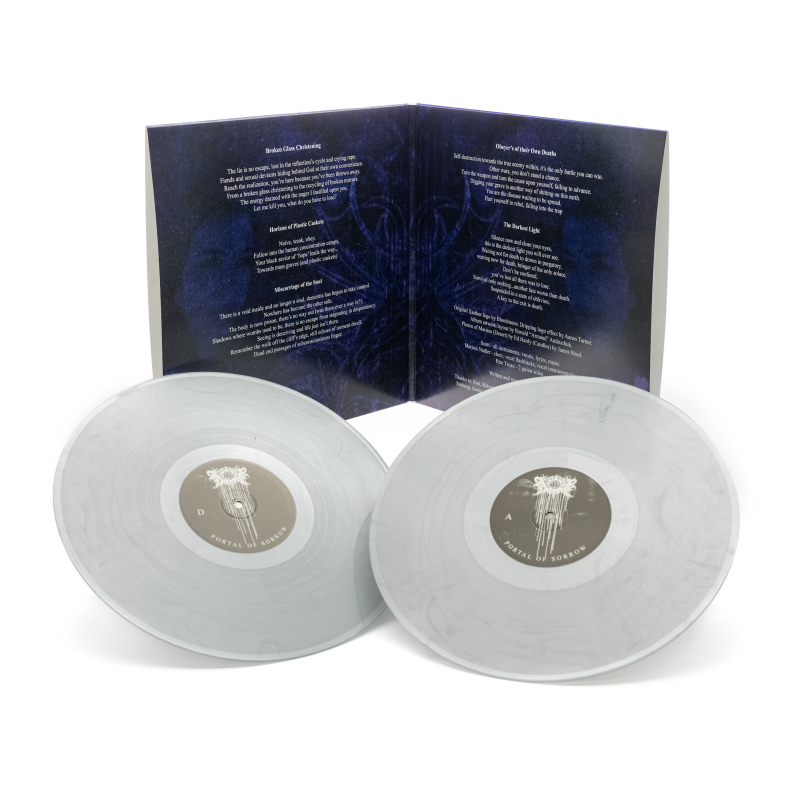 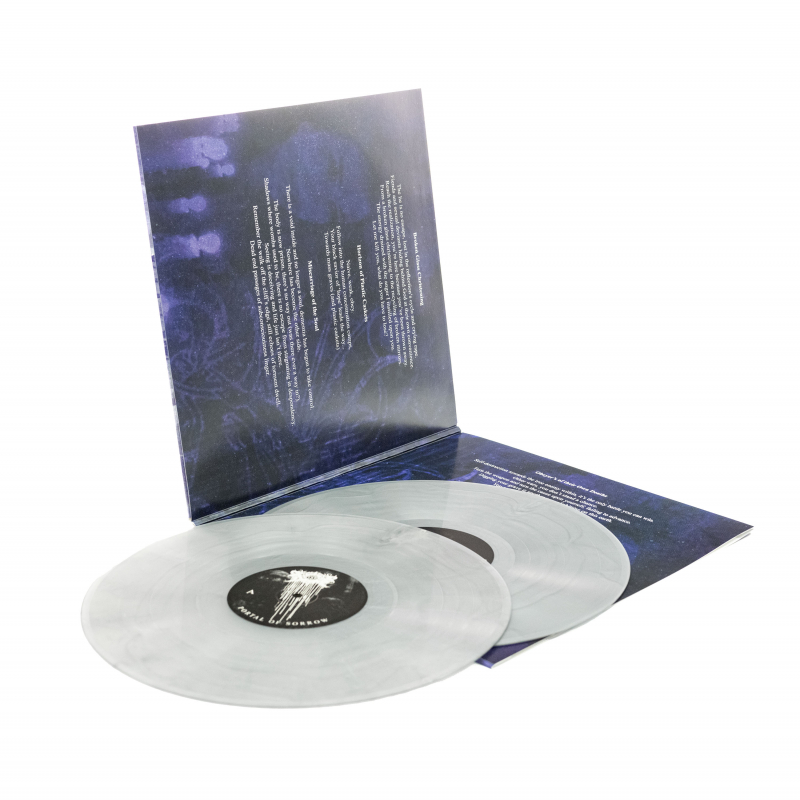 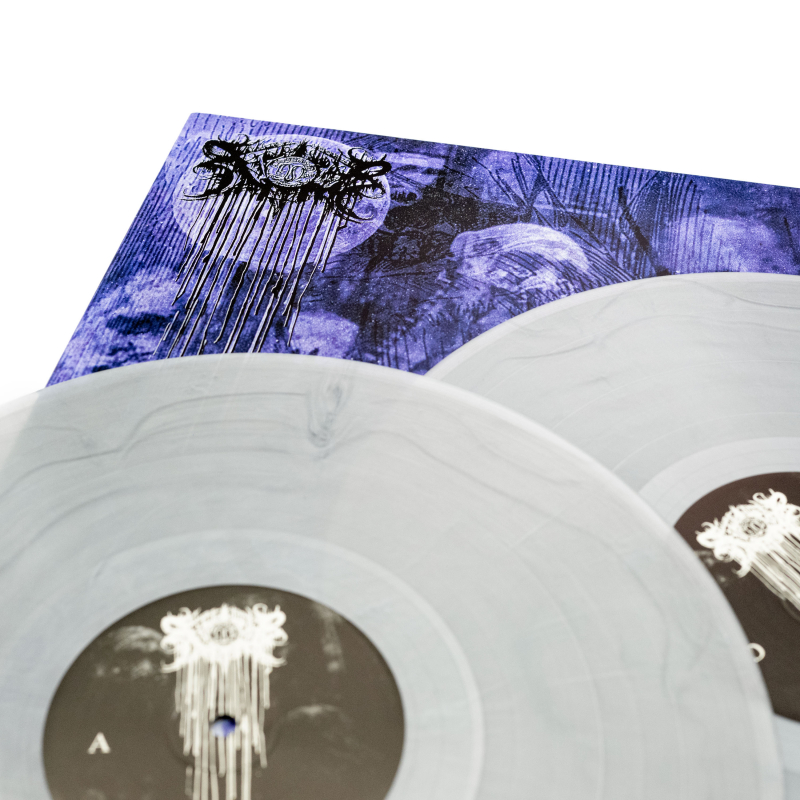 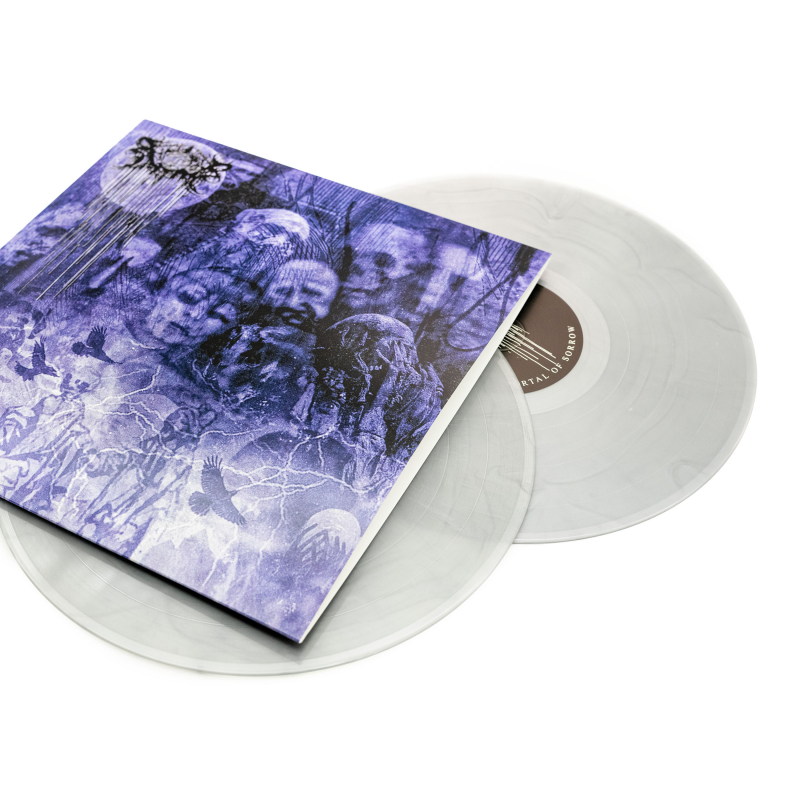 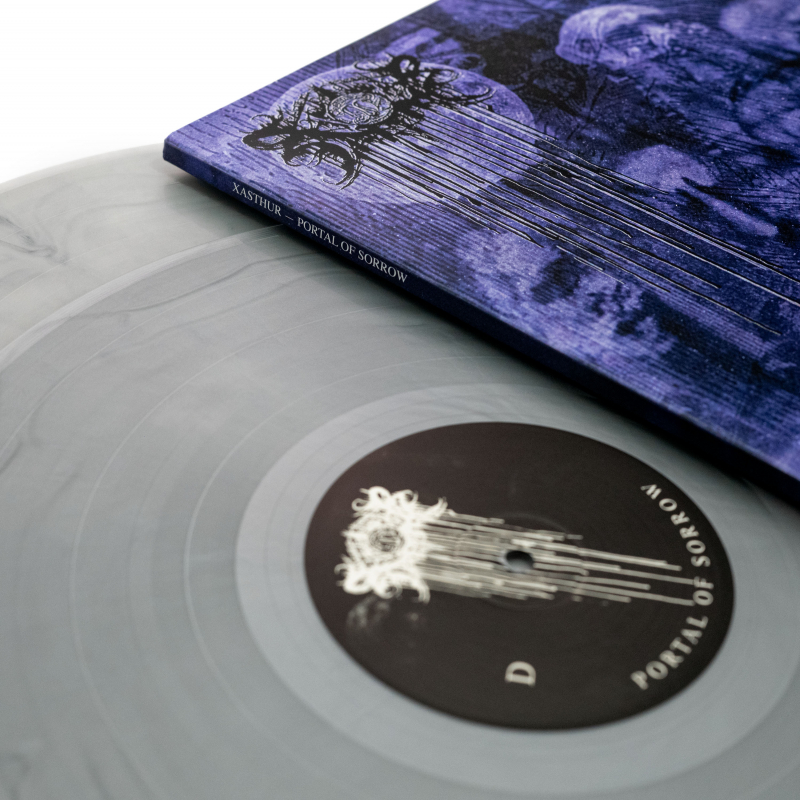 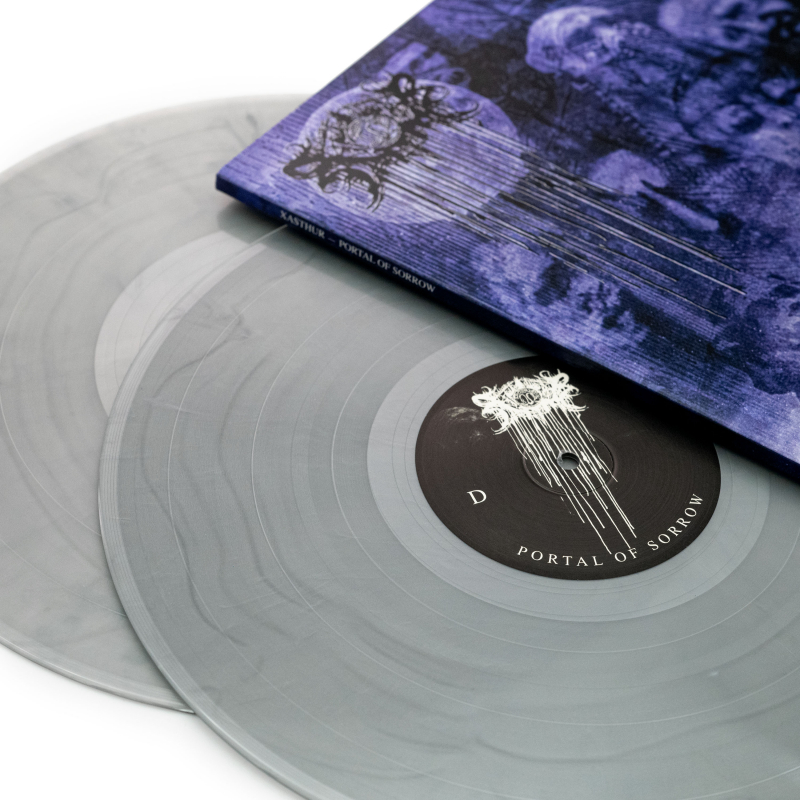 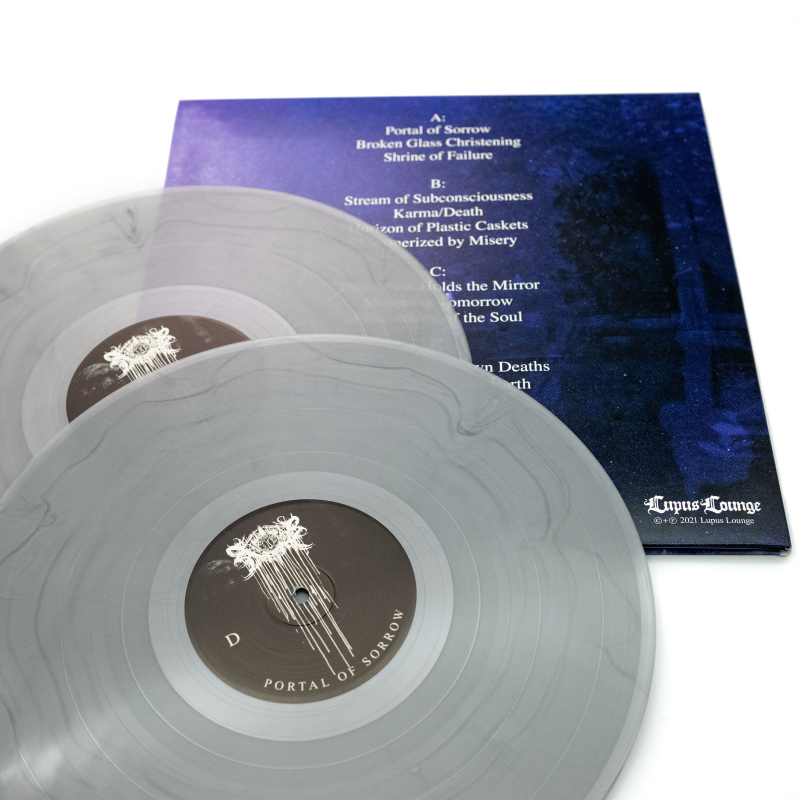