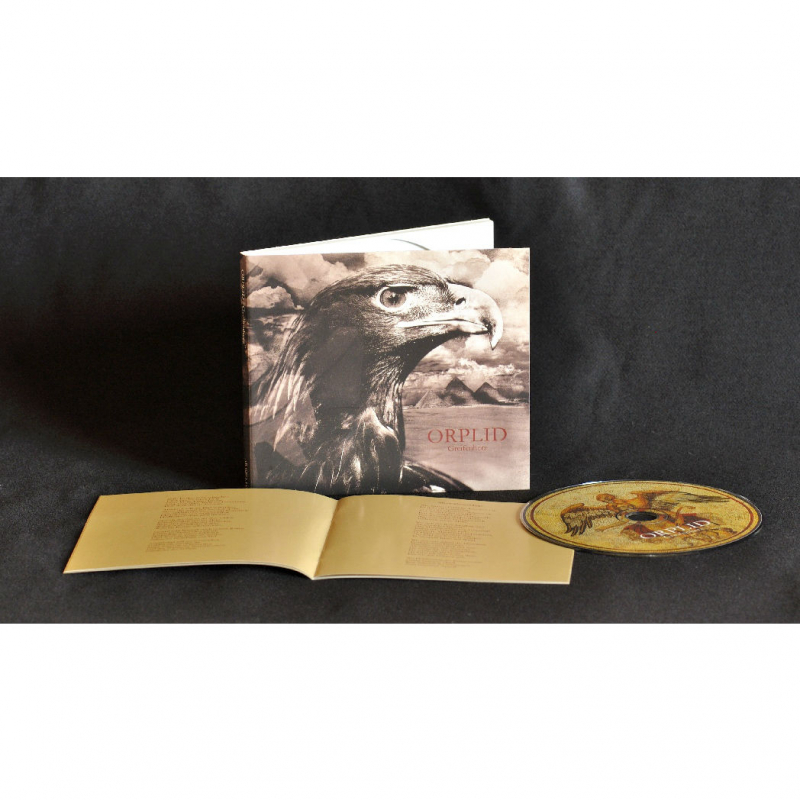 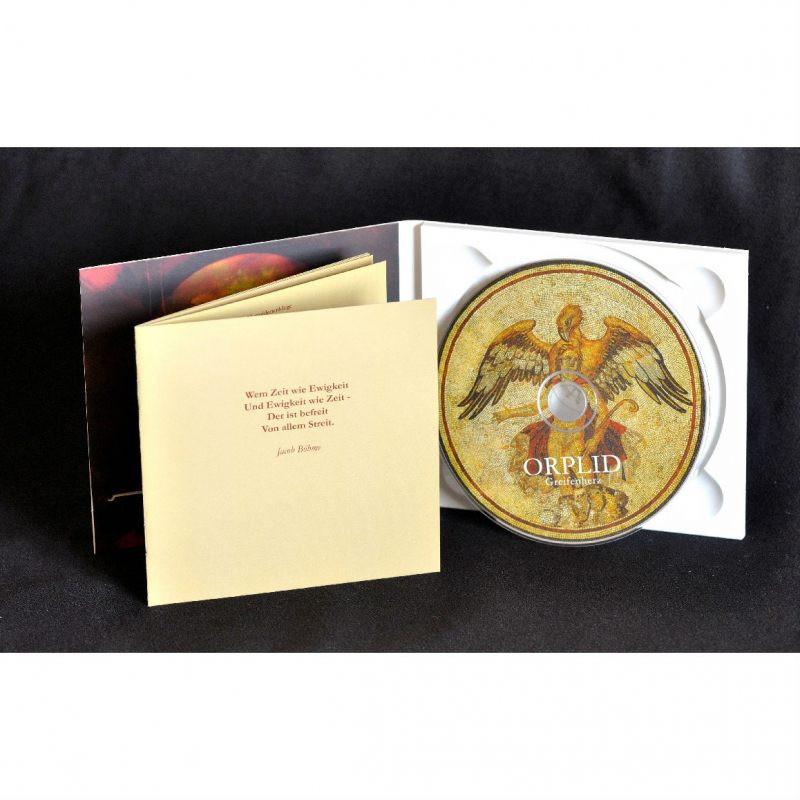 Two and a half years after "Sterbender Satyr", Orplid are back with their fourth studio album "Greifenherz". In contrast to their previous outing, this album is filled with pathos, a belligerent and archaic piece of work. "Greifenherz" is informed with a surprisingly hostile and cold atmosphere - a partially menacing and martial sound Orplid haven't applied since some of the more violent outbursts of their early works.