On April 19th, 2013, Les Discrets gave a celebrated concert at renowned Roadburn Festival in Tilburg, Netherlands. In company with the Alcest musicians Winterhalter (drums), Neige (bass) and Zero (guitar, background vocals), mastermind Fursy Teyssier (vocals, guitar) showcased the best tunes from the first two Les Discrets albums in energetic live versions in front of an enthusiastic audience.
In retrospect, this performance carries great weight for the history of Les Discrets: as Teyssier won't be operating within the rock/metal context anymore in the future, this concert was most likely the last with emphasis on the songs of "Septembre Et Ses Dernières Pensées" and "Ariettes Oubliées" as well as their familiar arrangements. Also, the band's top-class line-up, consisting of the most influential musicians of the French post-black metal scene, was to be witnessed together on one stage probably for the last time at this event. Therefore, "Live At Roadburn" is much more than the first live album of Les Discrets. It's the culmination of the band's first creative phase. 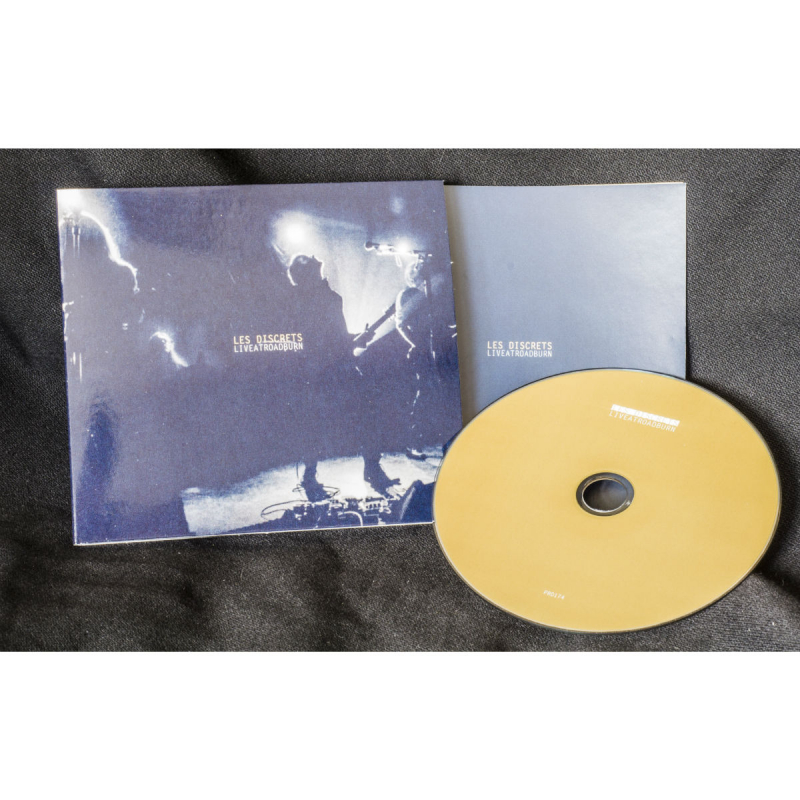 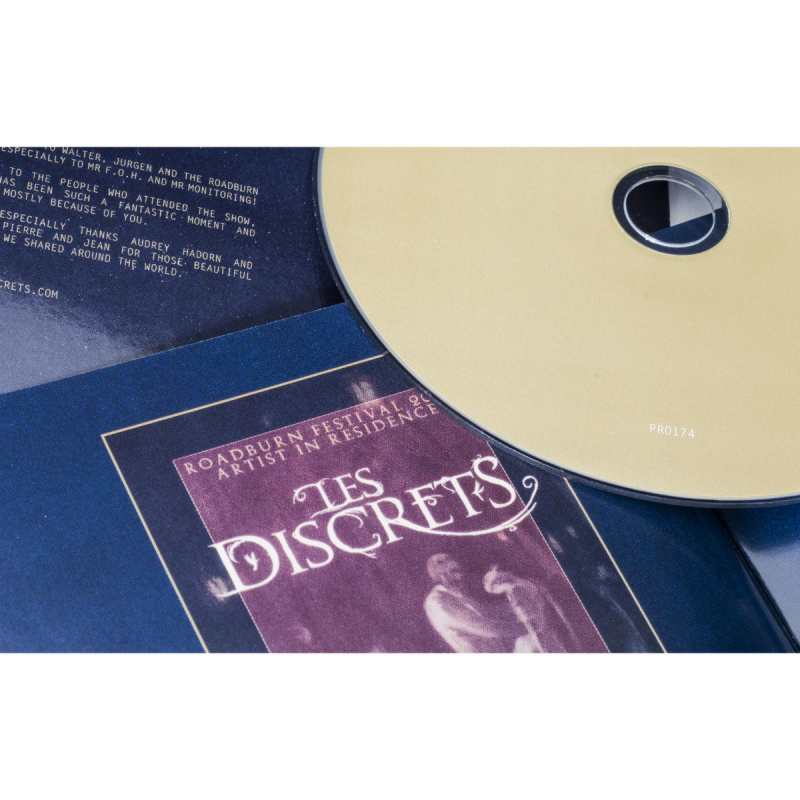 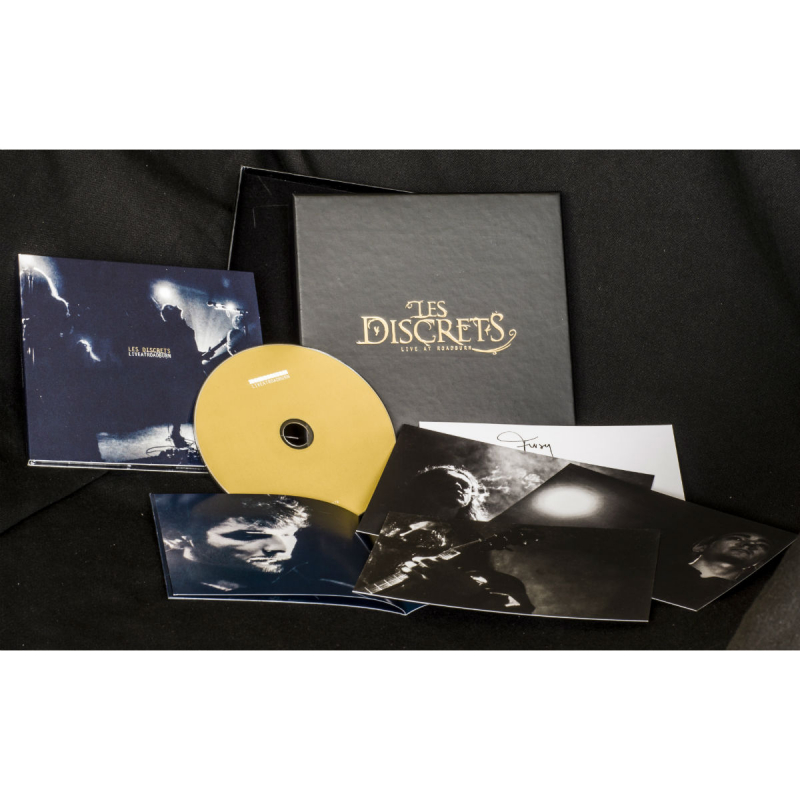 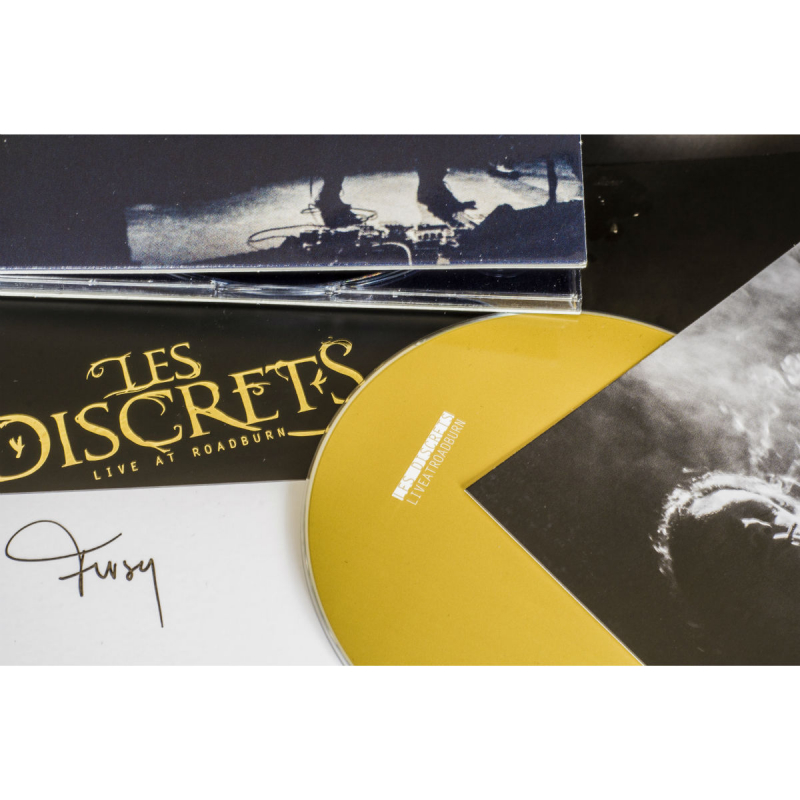 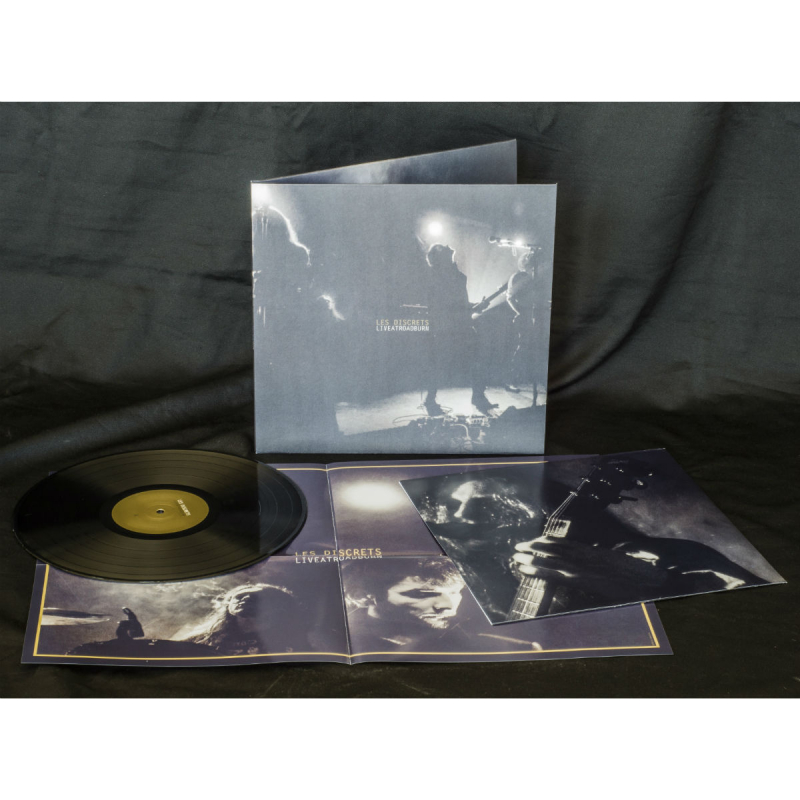 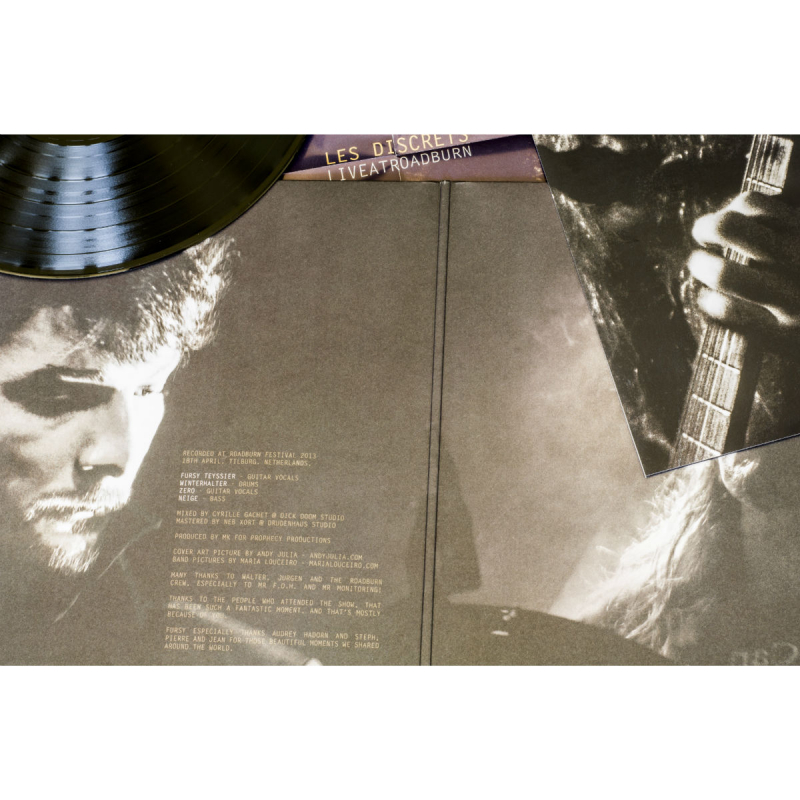