After their highly acclaimed 2008 debut album, their 2010 sophomore ".neon" was Lantlôs' first release for Lupus Lounge / Prophecy Productions. The integration of Neige (Alcest) as vocalist and permanent band member was a lucky pull for mastermind Herbst. In six psychotically gaudy sound studies, Lantlôs unfold a misty array of lost sounds and forlorn words, a depressive manifesto of contemporary Post-Black Metal. As barely any other band before them, Lantlôs manage to conjure the disturbing feeling of being cut off from the world, and they do so by employing grey walls of sound full of madness, desperation, and hopelessness. Caustic and furious, hazy and dragging, and with the psychedelic playfulness of Post Rock, Lantlôs set to music abstract perceptions such as a flight from reality or the search for support in surreal deliriums. 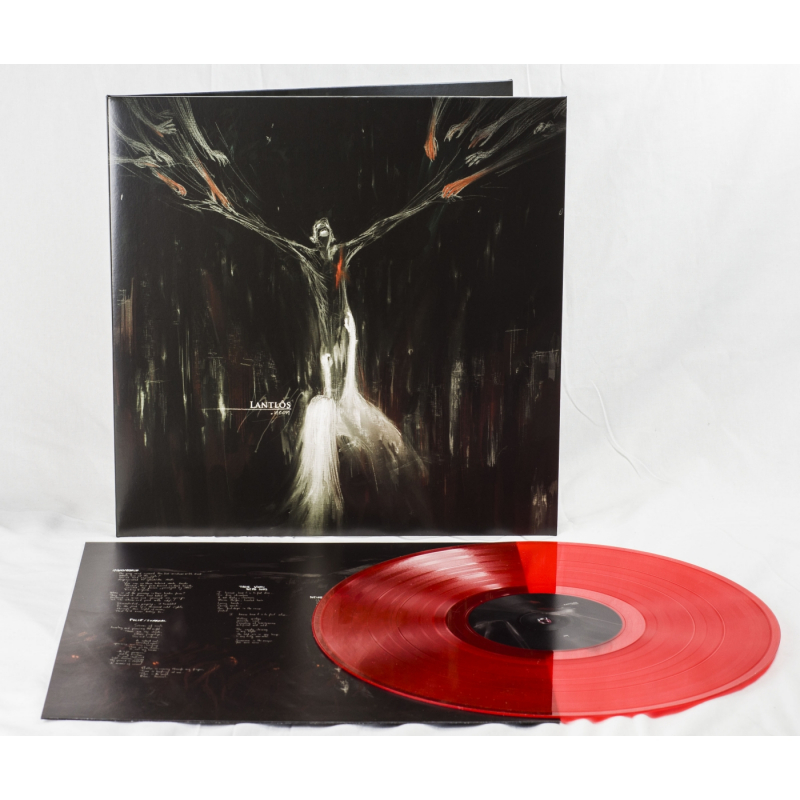 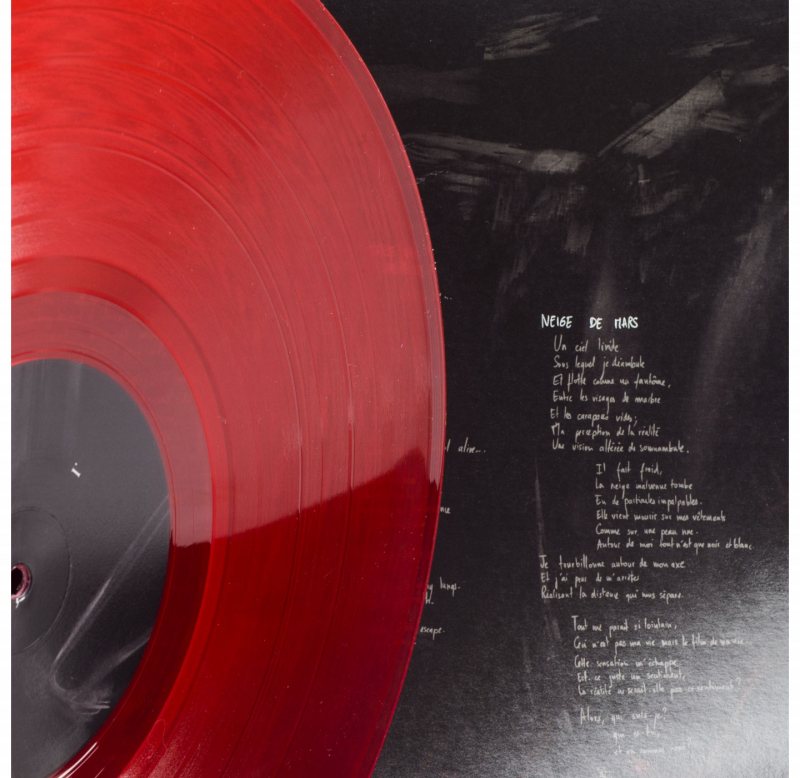