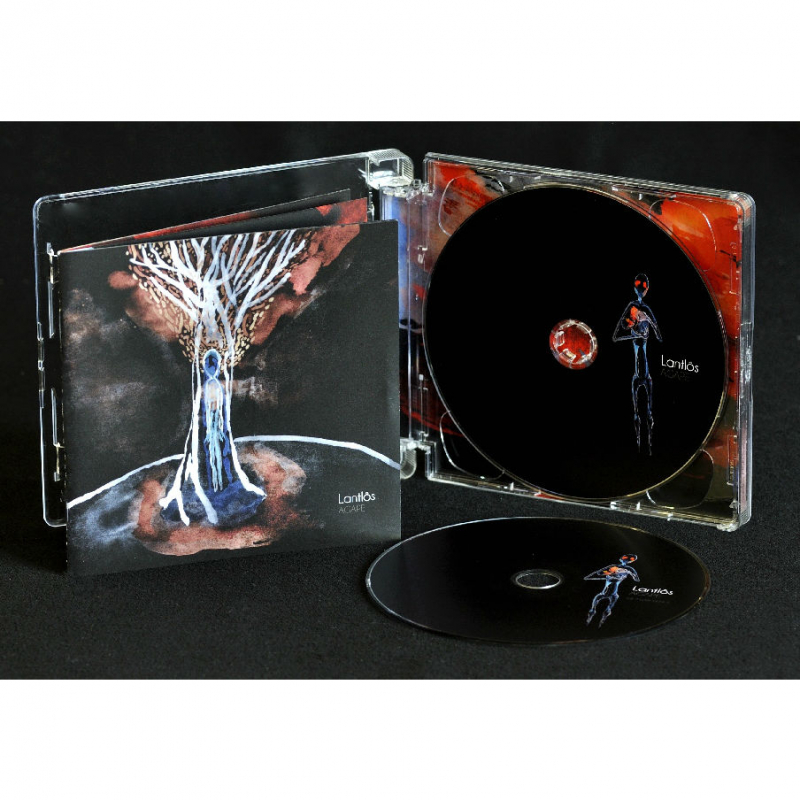 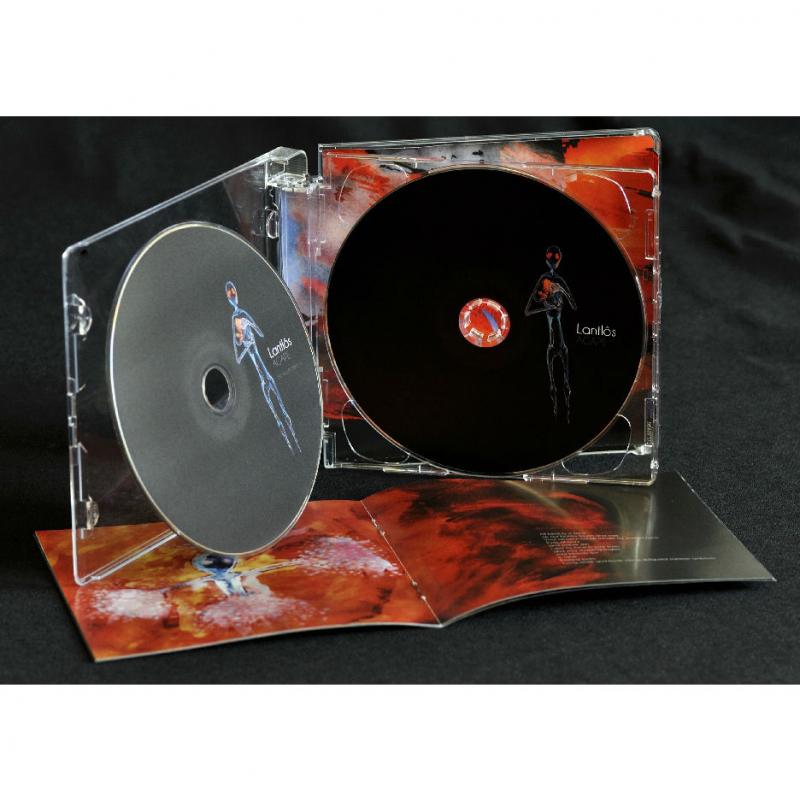 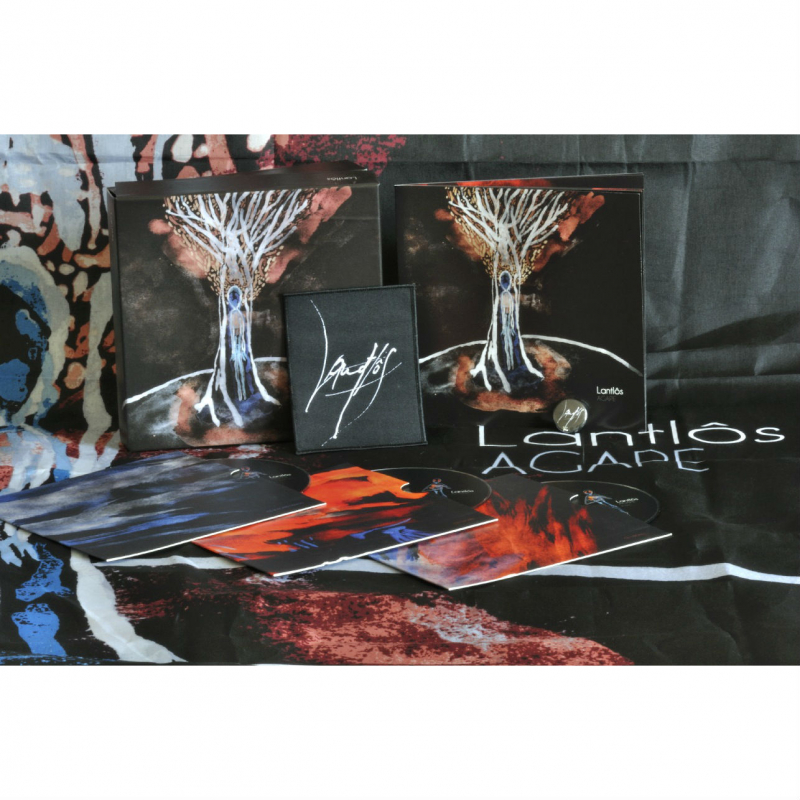 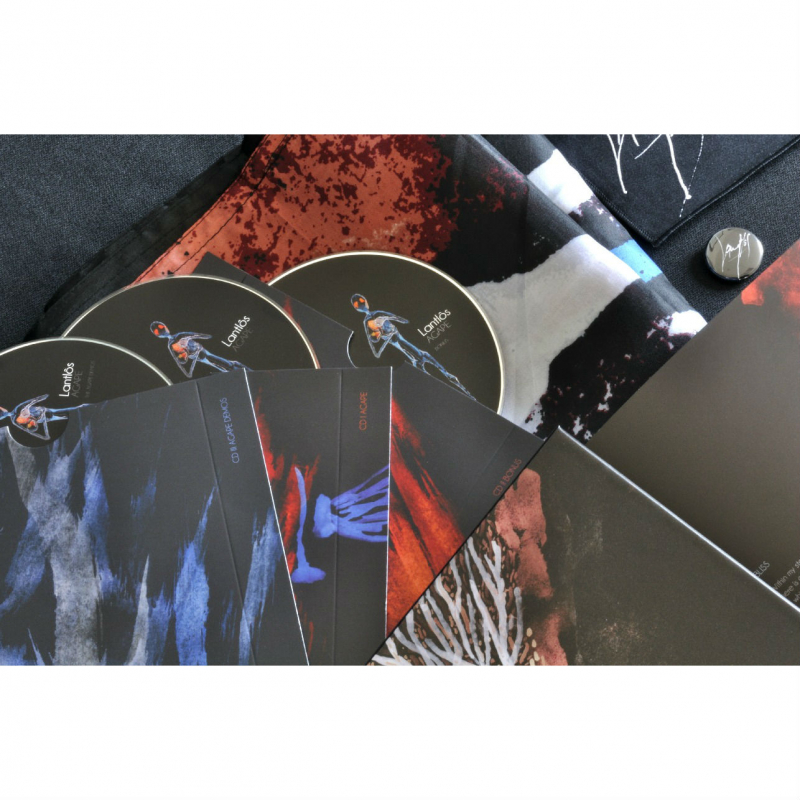 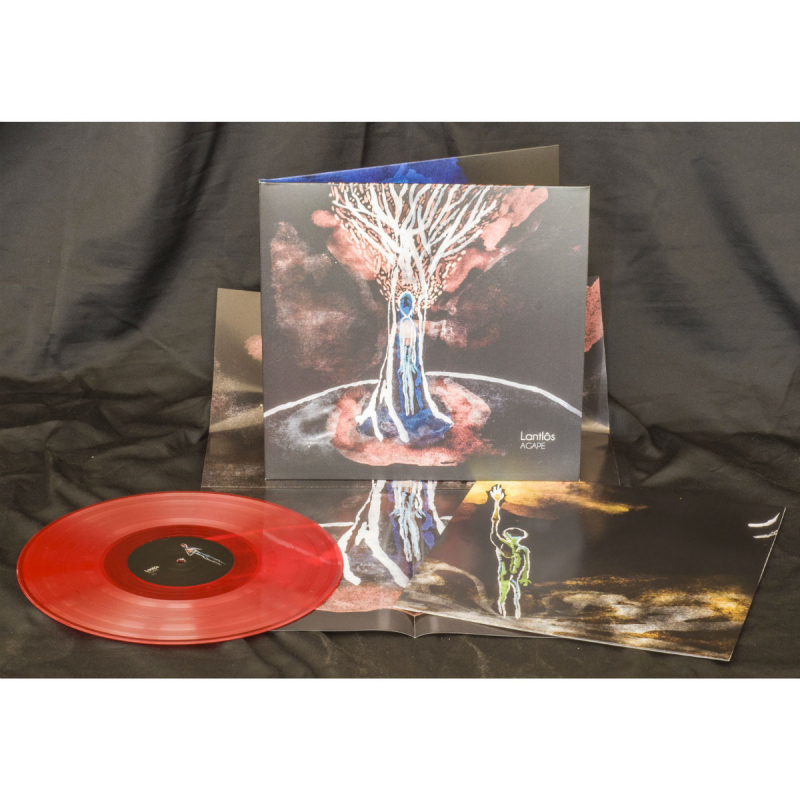 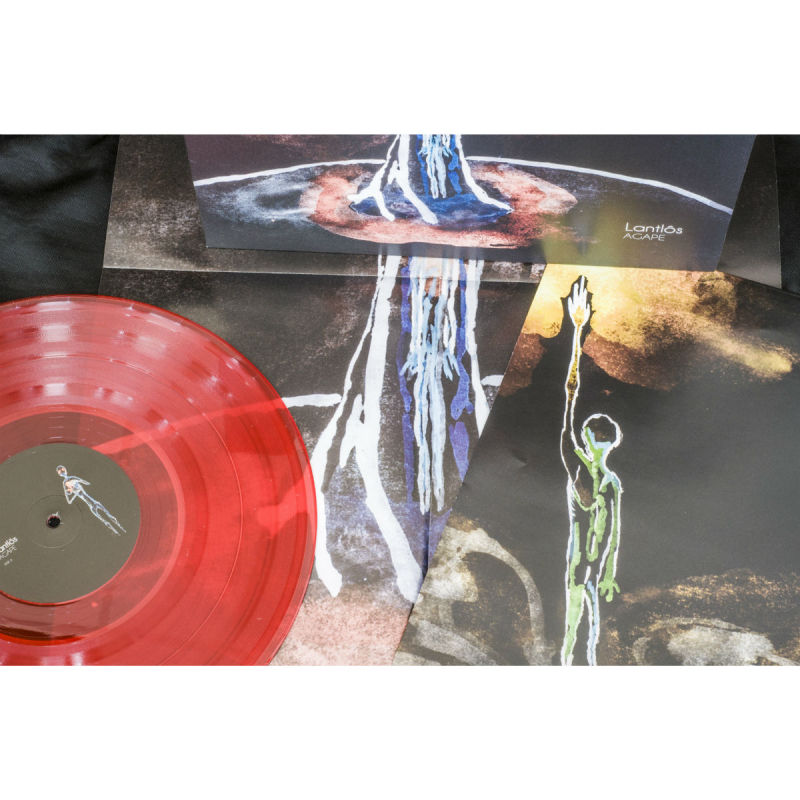 "Agape" - a non-physical, self-sacrificing kind of love - is the basic concept of Lantlôs' third album. While its predecessor ".neon", the second album by Herbst's main band which introduced Neige (Alcest) as Lantlôs' vocalist, is considered a paragon of Post Black Metal, the duo goes a radical step beyond on "Agape." Heavy walls of guitars alternate with gentle acoustic parts, the changes in tempo hover between dragging and pacing. In addition, the album will surprise you with extensive instrumental passages with a soft and warm atmosphere which doesn't shrink back even from jazz. "Agape" isn't just another Post Black Metal album; "Agape" is the overcoming of Post Black Metal.