Holland's most notorious rock musicians have gathered to form DOOL, a dark rock band featuring bassist Job van de Zande and drummer Micha Haring from celebrated cult rockers The Devil's Blood and the country's most infamous rock singer, the striking Ryanne van Dorst. Rounded out by guitarists Nick Polak (Gold) and Reinier Vermeulen (The New Media), DOOL radiates an undeniable raw energy and has created a distinct and dynamic sound right from the start. On the strength of its captivating debut single, "Oweynagat", and a red hot live performance at Roadburn 2016, DOOL has quickly become a hotly-tipped buzz band in underground circles.

""Here Now, There Then" is about dreaming, ambition and will," says Ryanne van Dorst. "The album is about breaking boundaries and behavioral patterns while destroying stigmas. It is a mantra for whoever needs it and in any way one chooses to use it. It is the shadow lands between fantasy and reality. A fairy tale in a concrete background."

Title
Here Now, There Then 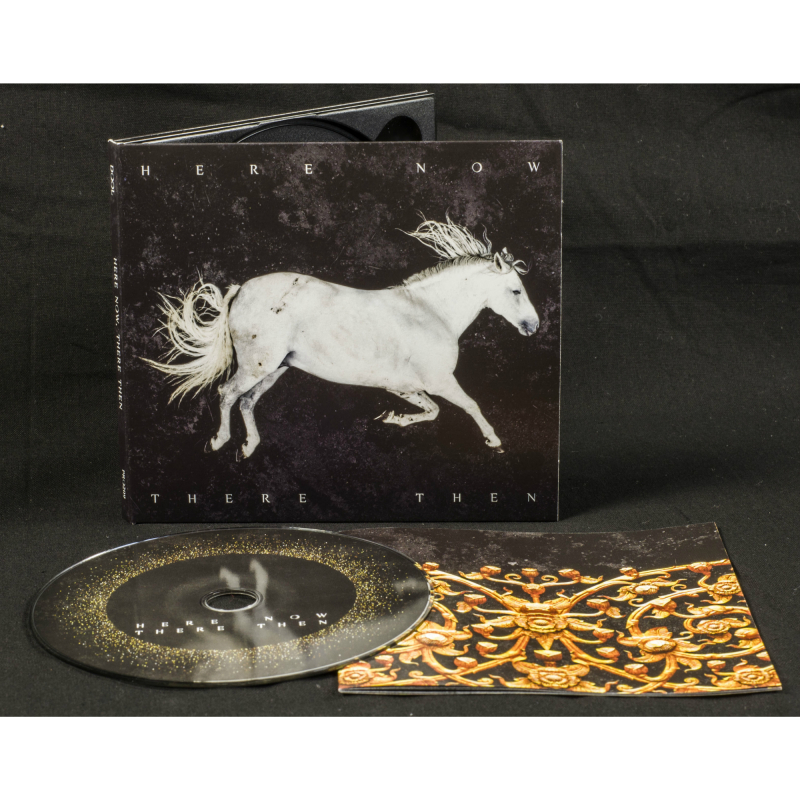 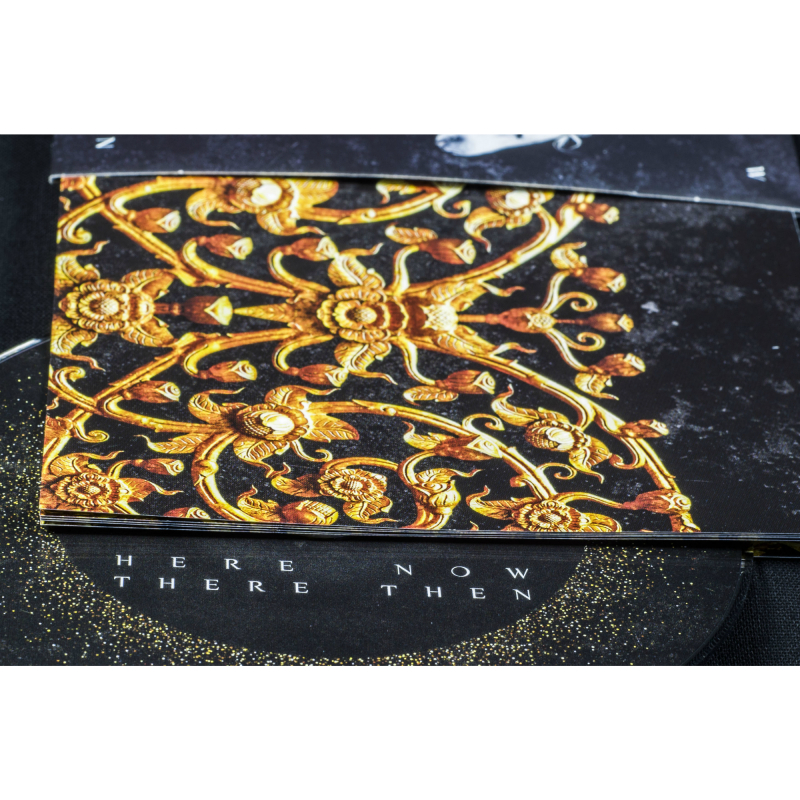 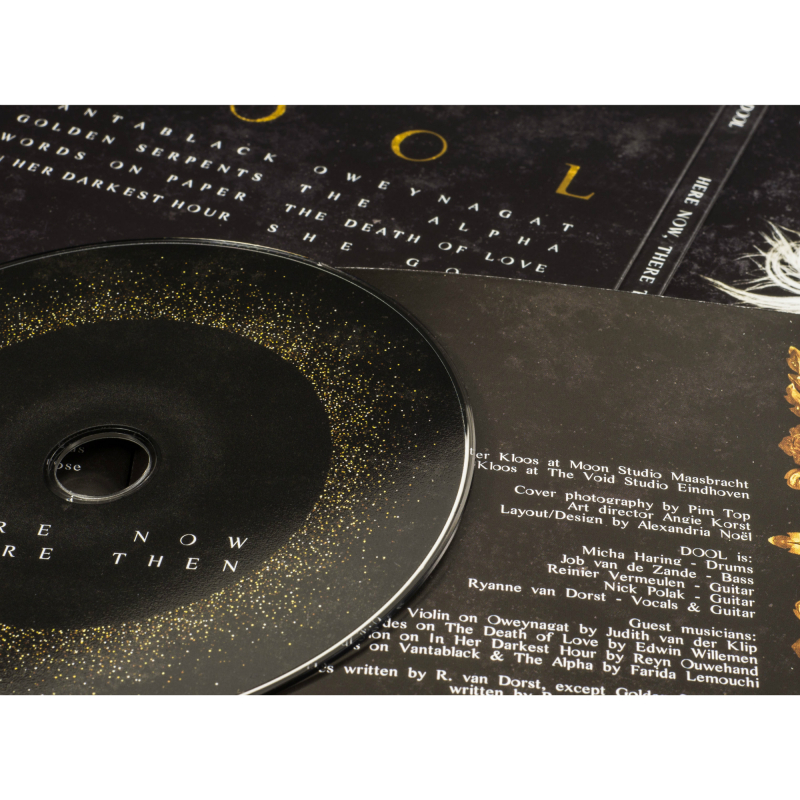 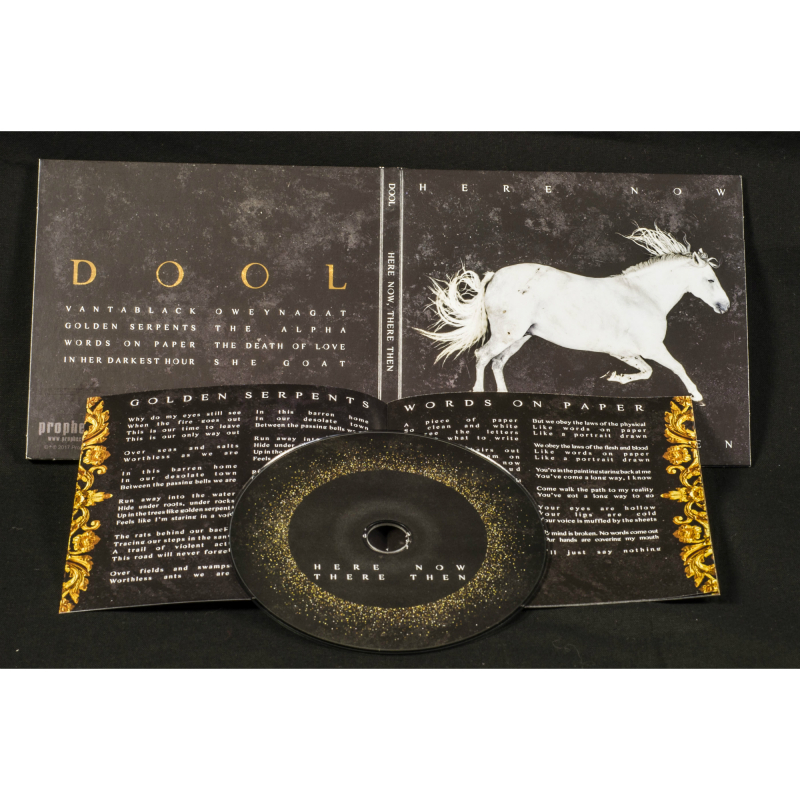