On towards new pastures - that was the idea of Mick Moss and Duncan Patterson, the two creative brains behind ANTIMATTER. While their first two albums seduced the listeners with a blending of relaxed guitars and darkly melancholic electronic elements, their new work "Planetary Confinement" has turned out as an acoustic, fragile, and very personal album.
“Theres no concept as a whole, but the songs are strung together by a common thread which is mainly that something is bugging us and we need to write about it in order to make sense of it all", says Mick Moss. „'Epitaph' for example deals with bereavement, and 'A Portrait Of The Young Man As An Artist' is a reflection of how the Liverpool music scene has become so obsessed with plagiarism, cocaine, arrogance and shameless name-dropping.
Asked why they chose to cut a nearly purely acoustic album, ANTIMATTER responded:"Of course the Unplugged tour was an influence. We wanted to do a session that was 100% wood. So theres a completely natural feel throughout my session - acoustic guitar, bass, live drums, violin and vocal. As Queen used to put it - NO SYNTHESISERS” 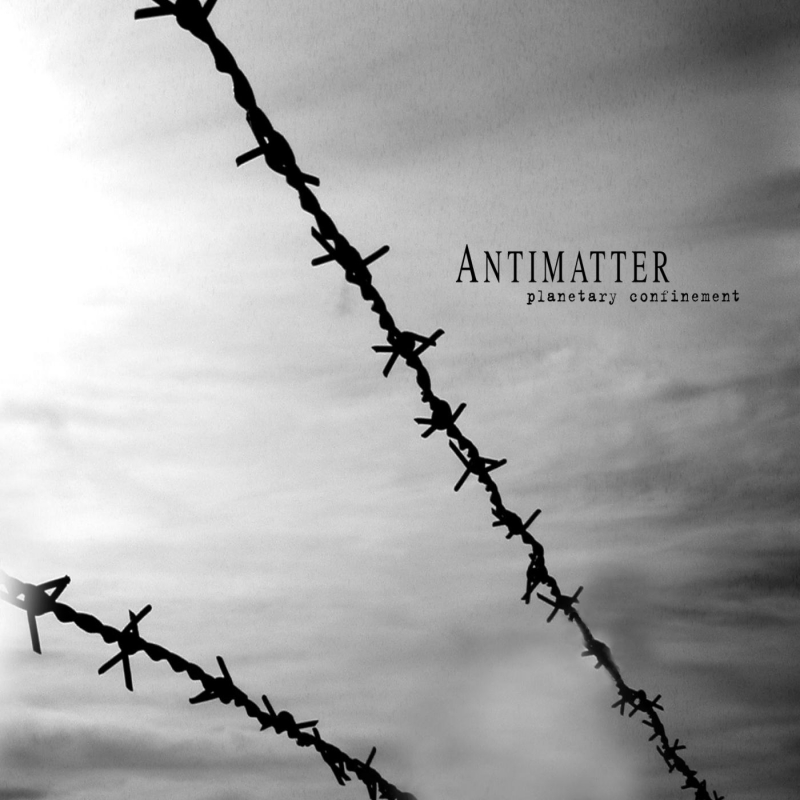