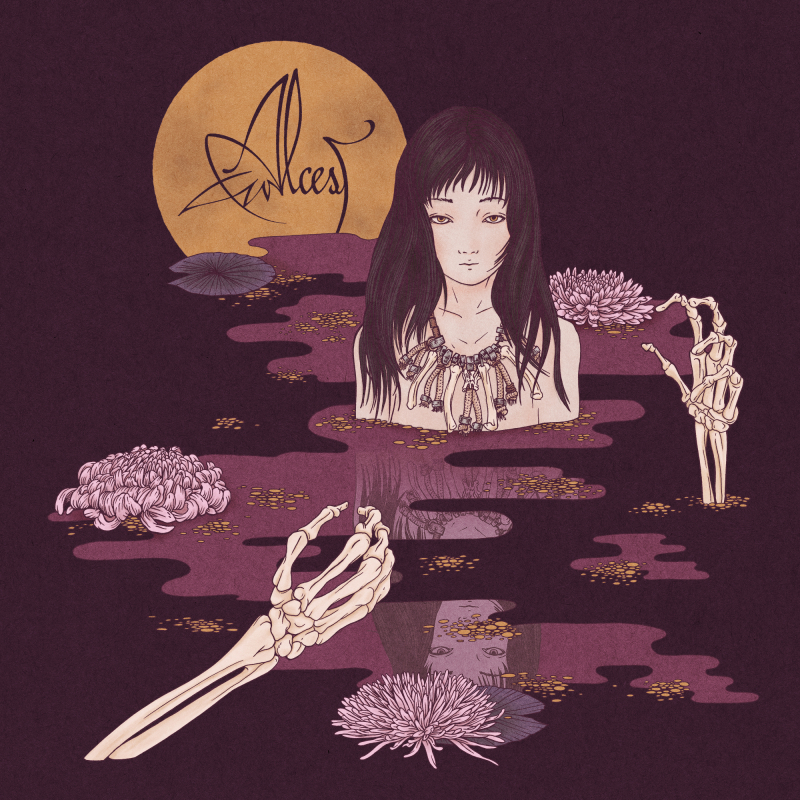 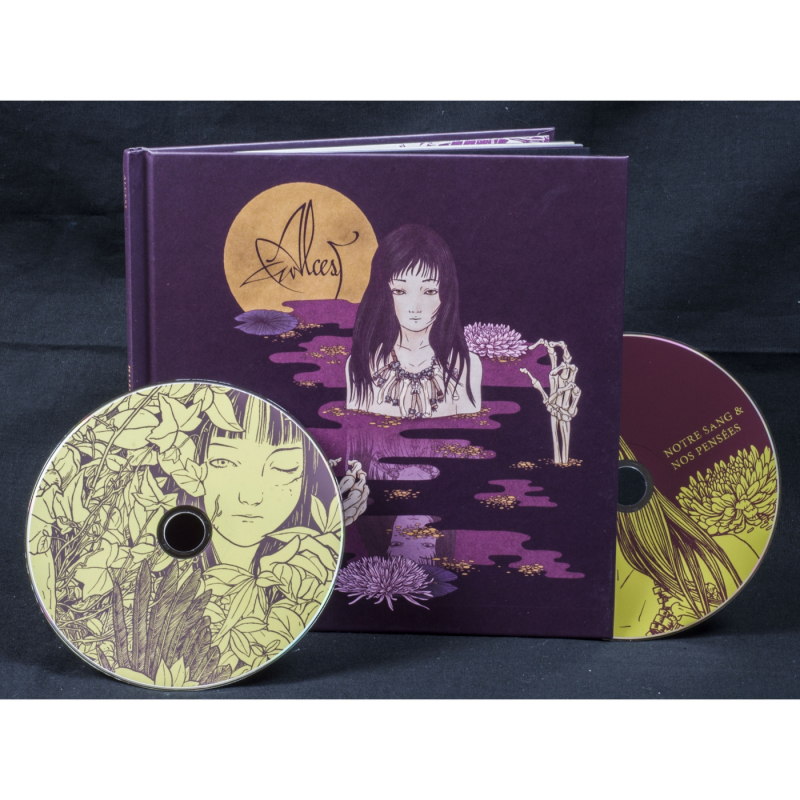 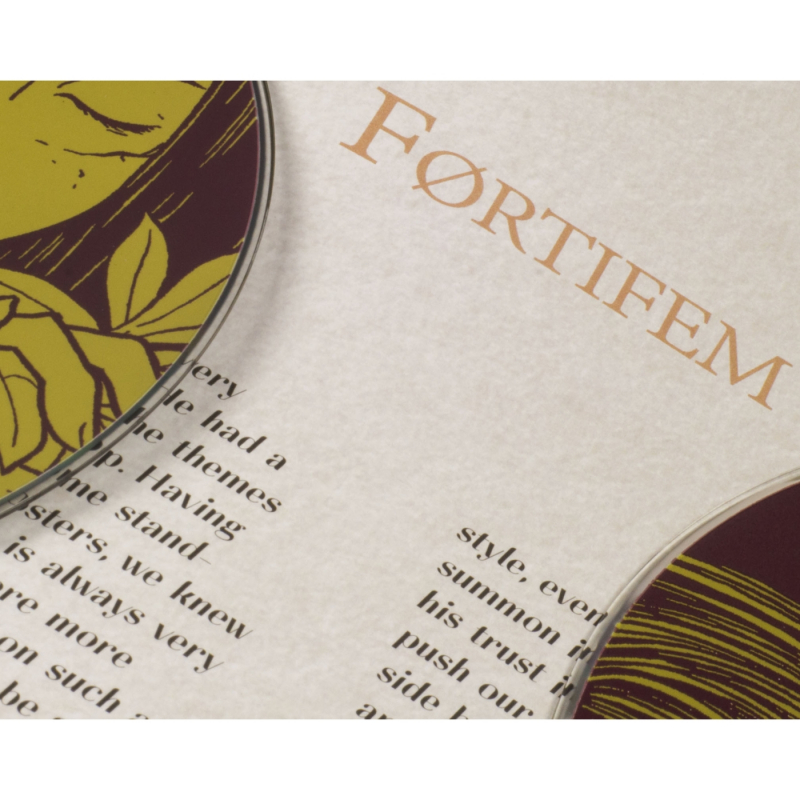 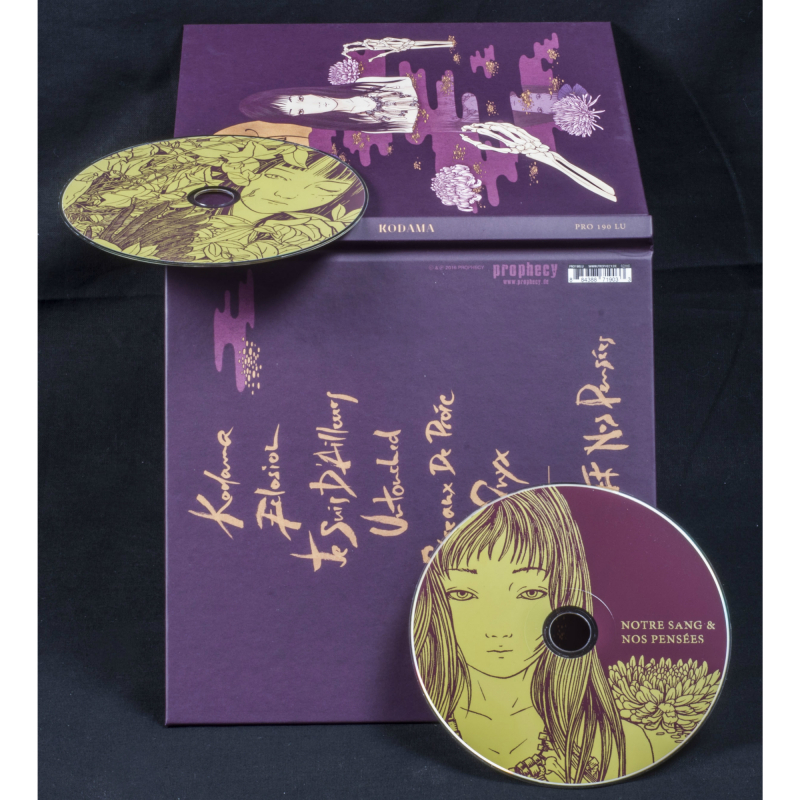 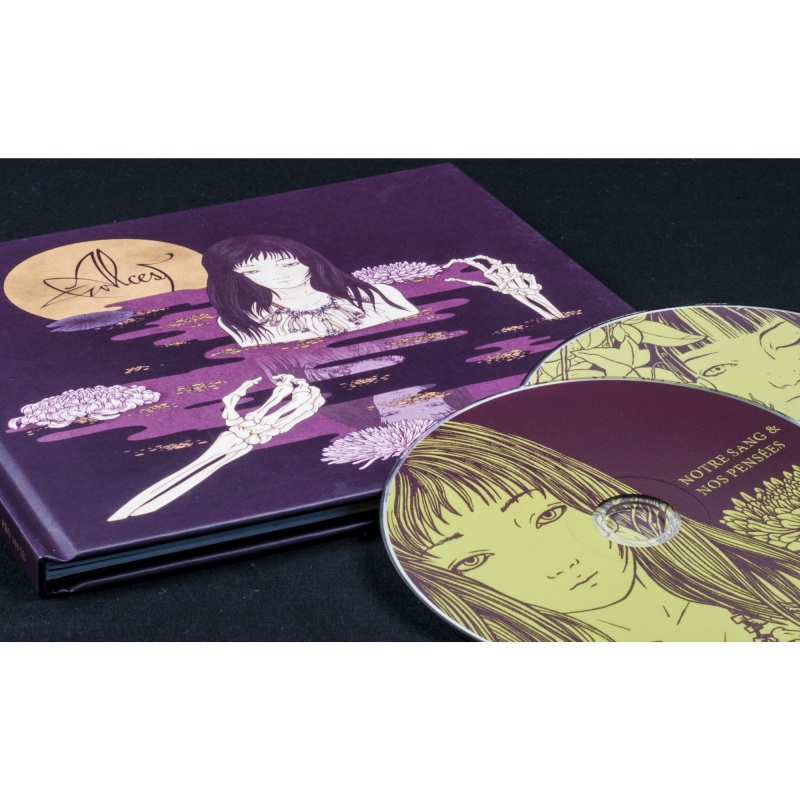 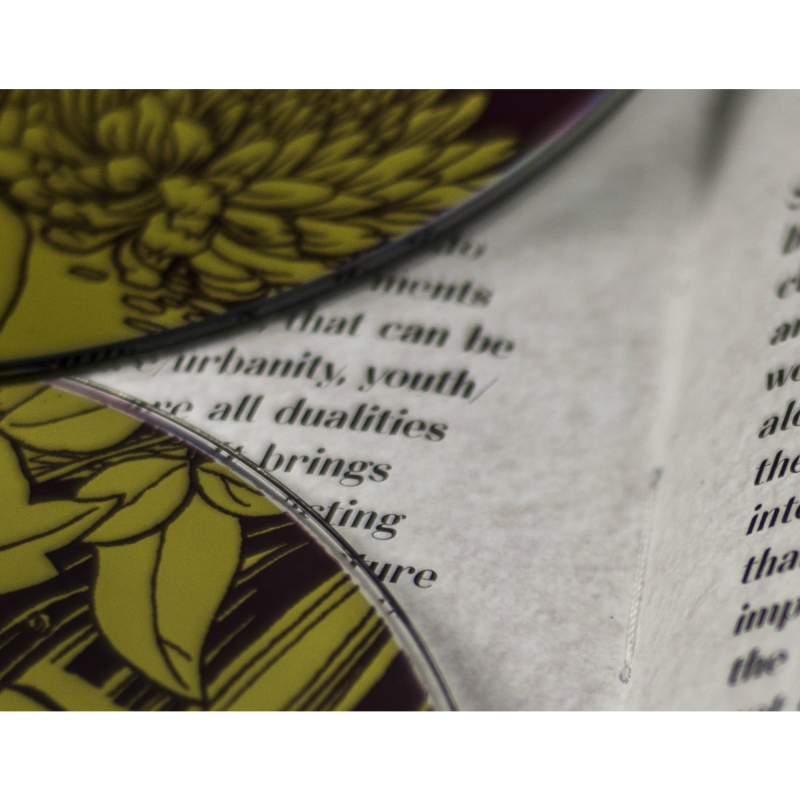 Shipping charges: • individual shipping costs depending on weight and country Please note that we always ship orders completely, meaning all items you order! There are no part shipments! Payment options:
• Via PayPal • Via credit card (Visa, MasterCard) - Only for regular customers • Via sofortbanking.de • Via direct debit (Germany-based and regular customers only)